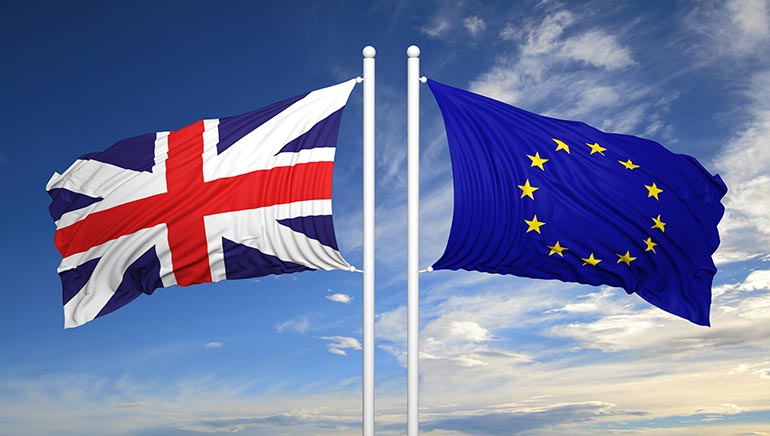 In a historic referendum, Britain opted out of the 72-year-old treaty with the European Union on June 23, 2016. 72% of the British population came out to vote for the crucial decision and 51.9% opted to leave the European Union.

Britain’s decision to exit European Union – called Brexit – wasn’t taken easily by the world economy, and it affected Britain’s economy adversely. As a result, the Pound fell to its lowest level since 1985. David Cameron, then Prime Minister of Britain resigned after the referendum that called for Brexit. Though the referendum was his prime agenda in his election manifesto, he wasn’t satisfied with the historic verdict. In his own words, “I do not think it would be right for me to try to be the captain that steers our country to its next destination.”

After David Cameron’s resignation, a new Prime Minister – Theresa May – has been elected. She was the former home secretary. Though May favored the Remain side, after her election as the Prime Minister she said that she would respect the will of the people. She has said that she intends to trigger the leaving process by the end of March 2017. Thus, the UK is expected to leave the European Union by the summer of 2019. 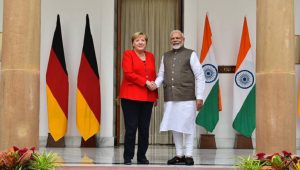 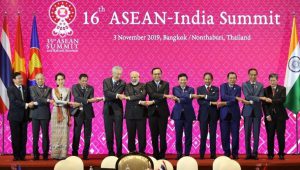 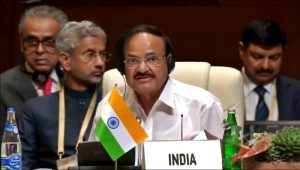 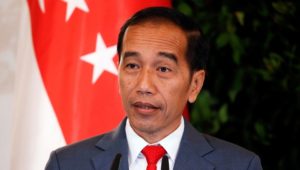 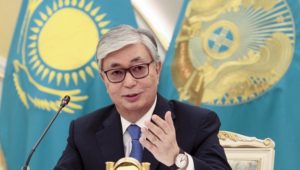 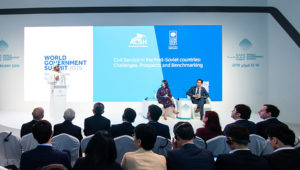 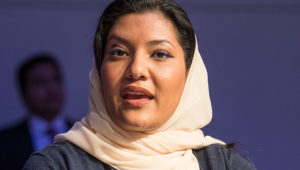 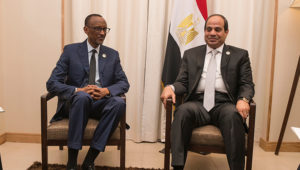 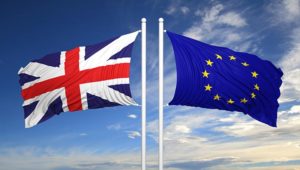