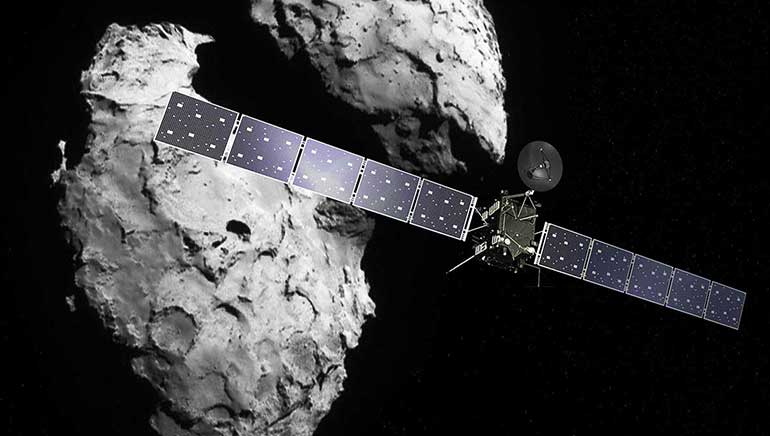 In a recent discovery, Rosetta Spacecraft has detected amino acid glycine, a key building block of life, in the Comet 67P Churyumov–Gerasimenko directly for the first time. This discovery supports the various theories related to the relation between life’s ingredients and the cosmic bodies. An instrument known as the Rosetta Orbiter Spectrometer for Ion and Neutral Analysis (ROSINA) mass spectrometer was used to discover the element.

Rosetta is a space probe built by the European Space Agency launched on 2 March 2004. It became the first spacecraft to orbit a comet on 6 August 2014 when it reached Comet Churyumov–Gerasimenko. It made its first detection in October 2014 when it was just 10 km from the comet. The other detection was in March 2015, when it was 30–15 km from the nucleus during a flyby.

Katherine Atwigg, principal investigator of the ROSINA instrument at the Center of Space and Habitability of the University of Bern said that “This is the first unambiguous detection of glycine in the thin atmosphere of a comet”. According to her, this discovery suggests that glycine is a common particle in the areas of universe where celestial bodies have formed. She also revealed that ““At the same time, we also detected certain other organic molecules that can be precursors to glycine, hinting at the possible ways in which it may have formed.” The spacecraft also found phosphorus which is also one of the key components of DNA and cell membranes.

Earlier there was a long debate on whether comets and asteroids have any relation in the beginning of life, and this recent discovery seems to clear that debate by proving that comets do have a potential part in the creation of life. This is a crucial discovery that will unfold many secret related to the mysteries of beginning of life. 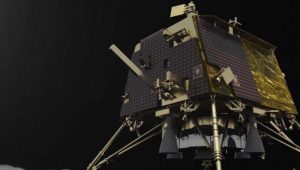 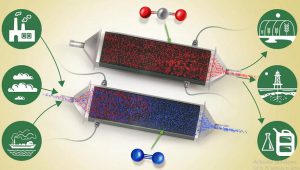 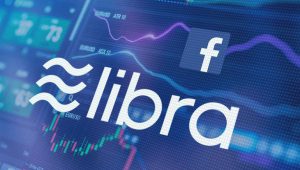 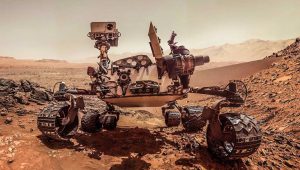 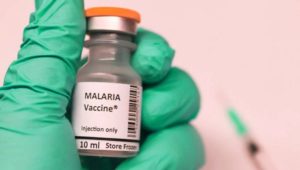 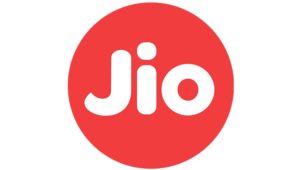 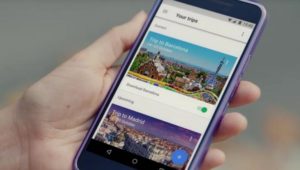 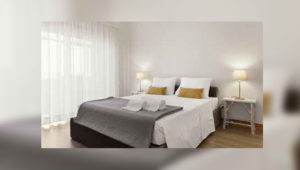