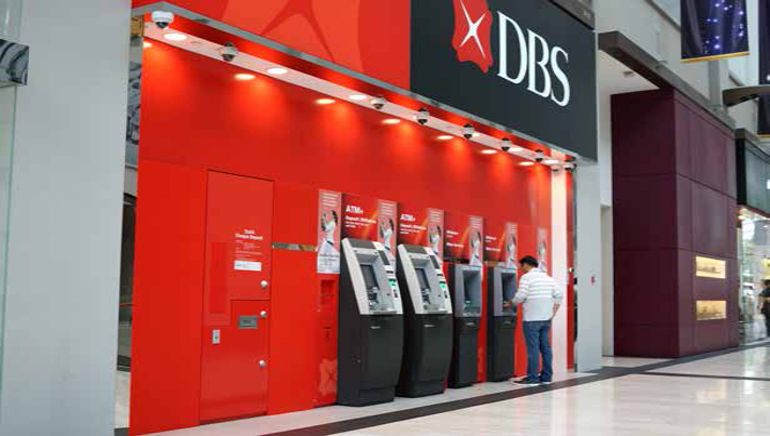 Earlier known as The Development Bank of Singapore Limited and renamed as DBS Bank in 2003, it is a multinational banking and financial services corporation headquartered in Marina Bay Financial Centre Singapore. It has transformed from a regional bank to a global bank with Temasek Holdings being its largest and controlling shareholder.

Set up by the Government of Singapore in 1968 to take over the industrial financing activities from the Economic Development Board, DBS has grown into more than 250 branches, 1100 ATMs across 50 cities and operates in 17 markets.

It has a strong capital position as well as “AA” and “Aa1” credit ratings by Standard & Poor’s and Moody’s. These ratings are considered among the highest in the Asia-Pacific region and therefore, DBS Bank is also known as the “Safest Bank in Asia”. Its other remarkable recognitions include being honoured as the “Best Digital Bank in the World” and the “World’s Best Bank”.

To further extend its operations and reach, DBS Bank acquired the POSB Bank in 1998 which was also earlier known as the Post Office Savings Bank since it was established in 1877 by the British Colonial Government in Singapore. With the acquisition of POSB Bank, DBS Bank received one million depositors and deposits of more than 1 billion SGD, which instantly gave it a dominant market share as its number of customers crossed more than four million. All the branches of POSB Bank which were already the highest in Singapore especially in the suburban neighbourhoods and all its ATM outlets which were also the highest in number in Singapore came under DBS Bank’s jurisdiction. The shared facilities also strengthened DBS Bank immensely.

Such a strong international presence has helped it immensely in offering a comprehensive range of commercial and corporate banking services to a large number of international clients.

In China, it has become the only bank among nine foreign banks to receive an approval from the China Banking Regulatory Commission (CBRC) to prepare for local incorporation in Mainland China. 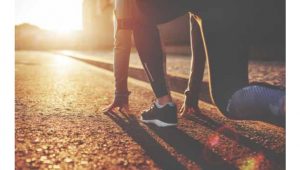 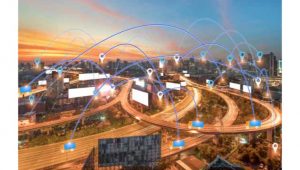 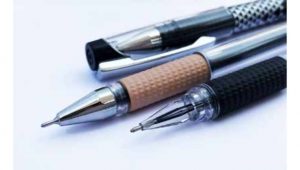 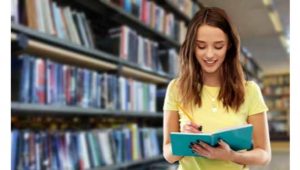 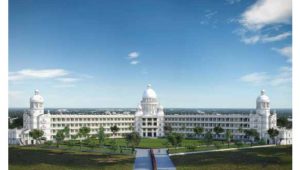 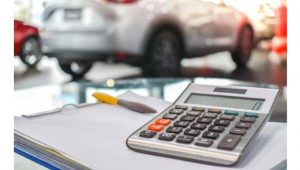 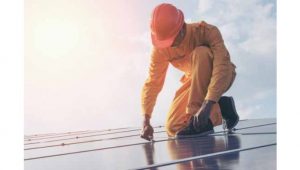 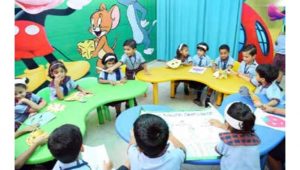 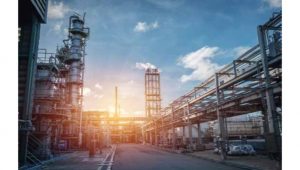 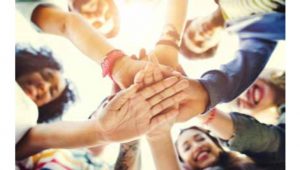