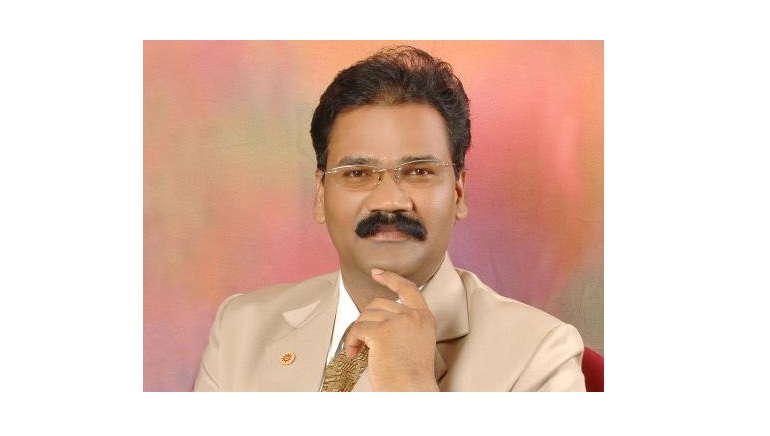 Born to Late Shri Ch. Mallikarjuna Rao and Smt. Ch. Swarna Kumari in Vijayawada, Dr. Prasad came from a humble agricultural background. He completed his graduation in Civil Engineering from K. L. College of Engineering in Vijayawada. It was in the year 1990-91 that a ‘casual’ visit to Hubballi with a friend triggered Dr. Prasad to set up a highly successful business entrepreneurship, and he has not looked back since then. With remarkable knowledge, sincere efforts and dedication he began his journey with contracts from the Railways that yielded him an income of 5 lakh rupees in the first year.

Today, under the adept guidance of Dr. Prasad, Swarna Group of Companies has achieved phenomenal prosperity. With the company’s expansion one sector another such as the real estate to hotels, from advertising to stone-crushing industries; it has all covered under its wings and marveled in every arena.

With his immense success in all the verticals, Dr. Prasad has been honored with Doctorate in Construction Industries by the Senate and the Board of Directors of the University of Medicina Alternativa affiliated to The Open International University for Complimentary Medicines, Colombo, Sri Lanka. He has also been conferred with the ‘Vanijya Ratna’ in 2012-2013 from Karnataka Chamber of Commerce & Industry.

To add to his accolades he has also been awarded the ‘Times Achievers Award’, presented to him by Shri Parameshwarappa, for his immense contribution in the Construction Industry. His stupendous support for philanthropy earned him the prestigious Kamma Legend Award 2019. Dr. Prasad is also the recipient of the ‘Best Entrepreneur of the Year 2019’ by TIE Chapter awarded by Swamy Ram Dev Baba and Shri Mohandas Pai. 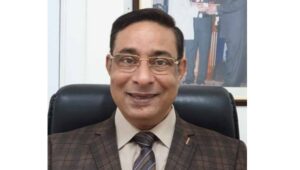 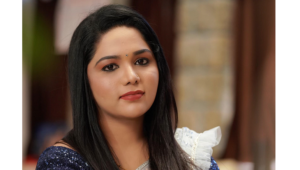 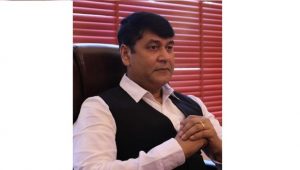 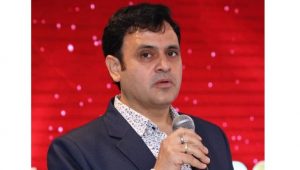 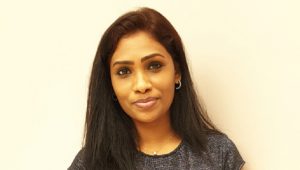 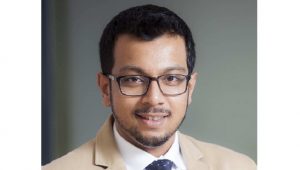 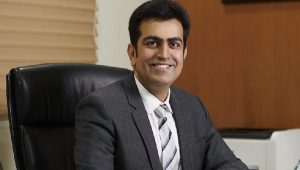 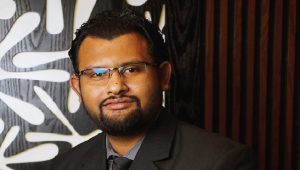 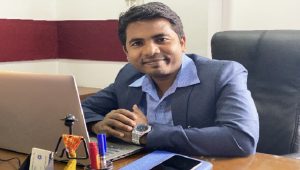 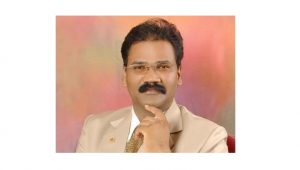