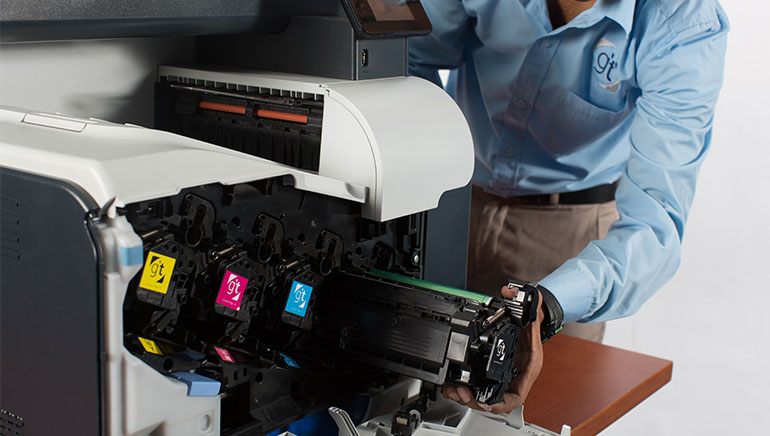 Establishing itself as the one-stop spot for all the printing needs – from remanufacturing toner cartridges to carrying out brand service and peripheral maintenance of top printer brands – German Imaging Technologies has been filling the sheets with colors of fine quality. The brand has successfully won the trust of its customers through world-class services.

Recent times have observed a massive change in the way people print. From complex machines to easy-to-use small structures, printers have seen a gorgeous phase of improvement. The increasing and extensive use of personal computers at offices and homes has undeniably led to the demand of good printers. While it has become easier to choose a printer satisfying the customer’s specific requirements, the availability of good-quality remanufactured cartridges remains lesser than required. The myths surrounding the use of remanufactured cartridges giving poor print results makes it all the more difficult for any company in this segment to establish a strong market base.

However, German Imaging Technologies (GIT) has overcome all such challenges, and has established itself as the most preferred printing partner for people across Dubai, Abu Dhabi, Al Ain, Jebel Ali, Sharjah, Kuwait, Nairobi (Kenya), and Frankfurt. GIT was instituted in Dubai in 1999 by its Founding Partner and CEO, Dr Sassan Dieter Khatib-Shahidi, as an onshore Limited Liability Company with the solitary mission of filling the void in the market for the environment-friendly production of remanufactured cartridges which combine an economical use of existing resources with an assortment of environment-friendly new parts. Since then, GIT has expanded significantly in the growing market for LaserJet consumables, being one of the leading producers of toner cartridges in the region and the world.

German Imaging Technologies has developed a significant brand identity and a loyal customer base pertaining to its insistence on meeting client needs with quality products, value-for-money prices, exemplary services, and attentive customer support. Its clear understanding of the needs of its patrons has helped it achieve immense success.

GIT has evolved itself with time to offer a plethora of diversified services to its clientele. Started solely for producing and selling remanufactured toner cartridges, the company in 2001 began to offer printer services to its clients. It took another step ahead in 2007 by venturing into the domain of MPS solutions. Three years later, GIT started event solutions and short-term printer rentals, and after another five years down the line in 2015 launched the new LION brand, exclusively for resellers and distribution partners.

The company not only offers the best printing solutions but has also succeeded in developing a manufacturing system that positively impacts the local environment with its concentration on rebuilding and reusing waste products. GIT understands that there is a possibility that its goods may harm the environment. Thus, it follows stringent policies for safeguarding the atmosphere and indulges in practices that sustain the Earth, its climate and its resources for the benefit of everyone living now, and for future generations.

GIT has been the UAE market leader in the supply of remanufactured printer cartridges since 2007. Its growth figures for the period 2005–2015 were on average 17% per annum, and it has saved nearly 1,000 tonnes of toner cartridges from landfills between 2010 and 2015. Actually, its remanufacturing process saves around ten kilograms of carbon dioxide every time a cartridge is produced, used and disposed of. Remanufacturing and supplying locally means that the carbon footprint from fuel costs associated with shipping is reduced by anywhere between 60–80 percent.
Tour De Force: 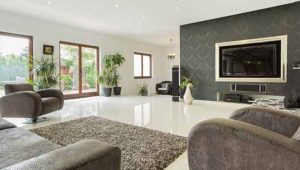 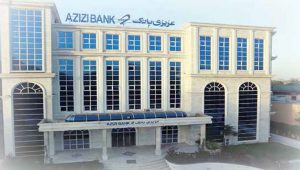 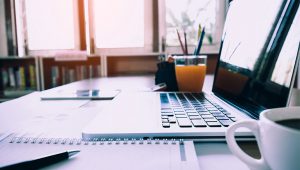 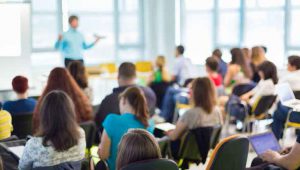 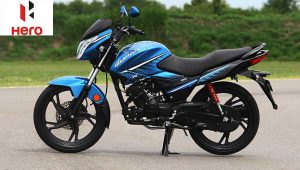 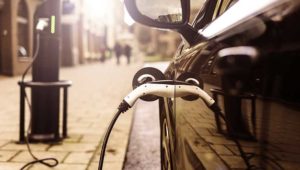 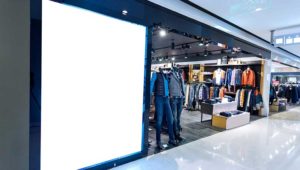