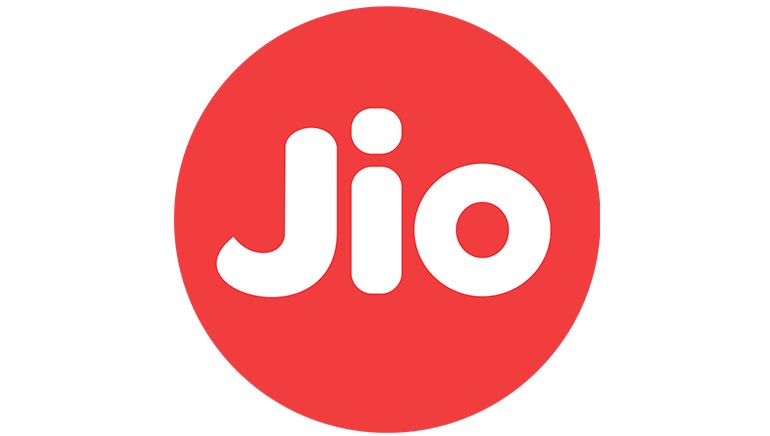 Offering India’s first-ever Platinum 4G service, Reliance Jio is becoming the spearhead of the telecommunications industry as the best 4G network with the lowest data rate. It is offering nationwide free voice calls to any network without any roaming charges.

In addition to its several feats, Reliance Jio has also become the Indian ‘4G-only’ network which is witnessing data usage of 16,000TB per day which is by far the largest data usage any carrier handles on a typical day at a global level. The company has an extensive network of 250,000 km of fiber optic cables across India and aims to accelerate the Digital movement in the country.

After taking the telecom sector with a storm by its recent launch, Reliance Jio is emerging as the winner in apps arena too. The new entrant in the communications sector has left once leading WhatsApp and Facebook behind in its first stride itself with 7 of the top 10 apps downloaded from the Google Play store in India being from Jio family. It has exclusive apps such as JioPlay, JioOn Demand, JioChatMessenger, MyJio, etc. on Google Play, which enable users to enjoy various exciting services, for instance, instant messaging, live TV, movies on demand, news, streaming music, and so on. It also gives extra discounts to the students.

Recently, the company also announced that it is offering an additional 12 months of Jio Digital Services with the purchase of all Apple iPhone models. According to a recent report, the company is also planning to launch 4G VoLTE ready phones priced as low as Rs. 1000.