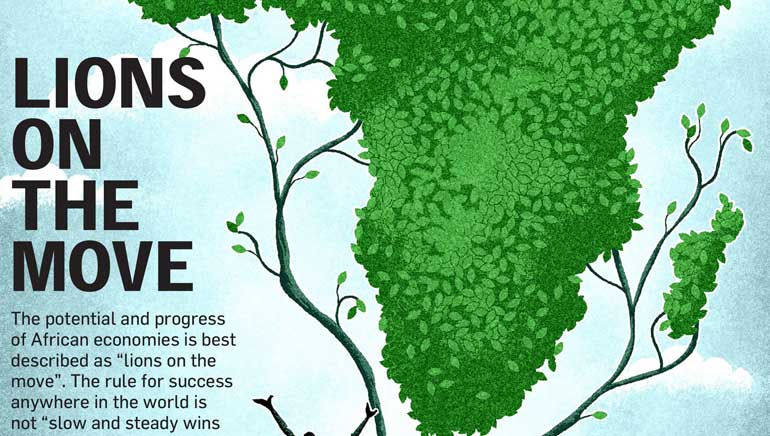 Africa is a land of opportunities. It’s quite different from a general image of death and despair or Afro-pessimism portrayed by the media. It’s a large continent, comprising several countries, and mostly the region is growing. There is a need to understand the current growth and developments in the region to nullify the historically governed negative stereotyped perceptions of the continent.

WHAT THE EXPERTS SAY

As per the World Bank Report 2016, “Africa is among the fastest growing regions in the world.” The global trends and region-specific risks keep fluctuating. A positive observation by the World Bank includes, “The incidence of extreme poverty has fallen – from 57% in 1990 to 43% in 2012.” It further observes, “Addressing the sources of vulnerability and building resilience is critical to maintain solid growth rates and sustain the progress made so far in reducing poverty and achieving the development goals. To continue to make progress on its development goals and achieve structural transformation, Africa must capitalize on the significant growth opportunities.”

The IMF has reported that overall, the African continent achieved average real annual GDP growth of 5.4% between 2000 and 2010, adding $78 billion annually to GDP (in 2015 prices). Though growth slowed to 3.3%, or $69 billion, a year between 2010 and 2015, Africa still holds the potential to write another growth success story.
There have been challenging conditions in some parts of the continent,nevertheless, the rest of Africa has been able to maintain a state of optimism growing with stable rates of GDP and productivity growth.

WHERE THE FUTURE LIES

There are three positive trends that are going to keep the lions on the move: Firstly, the continent has a young population with a growing labour force – a highly valuable asset in an ageing world. Secondly, Africa is still in the phase of urbanization, and the immense benefits of urbanization are yet to be harnessed. This urban expansion will definitely contribute to rapid growth in consumption by households and businesses, which is a good sign for industries. Thirdly, the rapid technological advancement that is taking place in African economies is going to create uncountable avenues leading to growth and reducing the cost of physical infrastructure in important areas of economic life.
Another reason to feel buoyant is the fact that the infrastructure investment is also rising continuously as spending on infrastructure has doubled over the past decade, and now stands at 3.5% of GDP.

WHERE DOES THE POTENTIAL LIE

The word here is “potential”. The state of growth in the economy may fluctuate but companies and investors need to identify the sectors and areas where the potential lies. The data shows that a specific strategic approach is going to be more fruitful, i.e. growth and stability of individual countries should be measured and accordingly investment decisions must be taken.

The policy-makers – both government and businesses – need to work together to cash in on the potentials and the positives as soon as possible. The need to accelerate economic reforms, to strengthen the infrastructure and promote growth, is high. As a priority, exports and national revenue sources need to be diversified, because dependence on resources alone leads to volatility in the economy as resource prices may change dramatically – as has been the past experience. This can be done through better tax and customs collections, increasing savings and finding better uses of domestic resources, so dependence on external factors can be minimized.

Further, pension provisions need to be increased, banking and financial services need to be made more accessible, and capital markets need to attract more finances. Other measures would include better urbanization plans to unlock the full growth opportunity and to make African cities competitive. A stronger and developed power supply and electricity infrastructure would help the business environment immensely. Improvement in the educational systems to develop skills for the present and future challenges, regional integration, and improvement in Africa’s physical & digital infrastructure would make a great impact too. 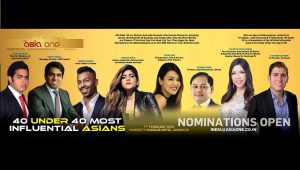 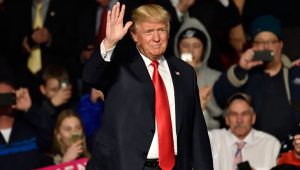 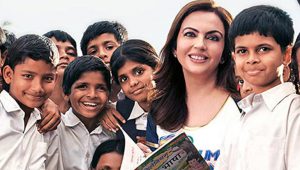 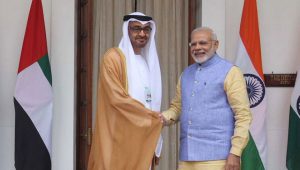 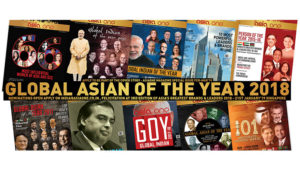 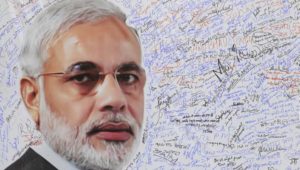 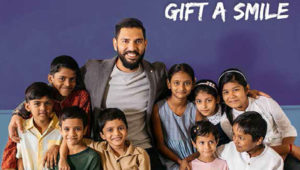 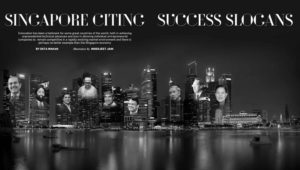