The one month long football festival, Euro Cup as always was a vivacious, dynamic and throbbing experience for the football fans all across the globe. Hosted by France from 10 June to 10 July, the fifteenth Euro Cup was an exciting event. It was for the first time that 24 teams participated in the event (only 16 teams used to participate earlier).

The final of the game showed that it is not necessary that the team with finest style of the play will win the tournament but the one which can survive against the odds. Portugal was not the best team contesting in the tournament and did not have a very strong team to support its bid for the cup. The team rode its luck all along the way with Ronaldo leading the team single handedly to the finale.

Ronaldo’s injury during the match came out as a soul-crushing shock for his fans. But Ronaldo’s exit from the field fared well for the team as the French team was proving quite menacing for them before that. And the change in field position got them into a stronger position to fight.

Cristiano Ronaldo was super excited about lifting the cup for the first time. He expressed his happiness by saying, “I am very happy. I have been looking for this for a long time, since 2004. I asked God for another chance at this because we deserved it,”

For his 6 goals and 2 assists, Antoine Griezmann was awarded with the Golden Boot too. The Portugal captain Cristiano Ronaldo was given the Silver Boot for his 3 goals and 3 assits while the Bronze Boot was given to French player Olivier Giroud for 3 goals and 2 assists. Hungarian player Zoltán Gera’s goal against Portugal was named as the goal of the tournament based on online voting. 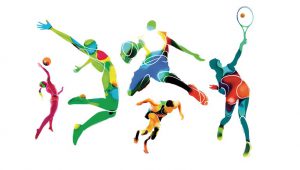 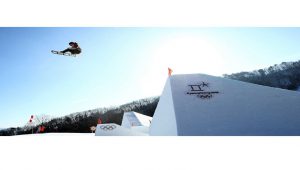 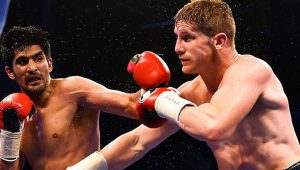 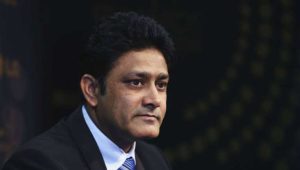 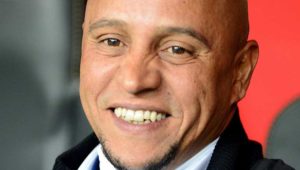