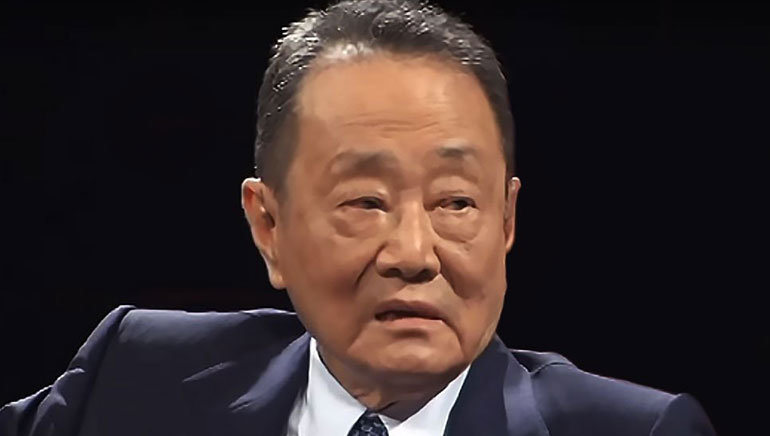 “As a young man, Robert Kuok thought there was no substitute for hard work and thinking up good, honest business plans and, without respite, pushing them along”

Among the most successful Asians and self-made industrialists who rule the business-world, Robert Kuok, the Malaysian billionaire, is a living legend. His is an inspiring rags-to-riches story and a dream for all young entrepreneurs, where he has become one of Malaysia’s most successful entrepreneurs and has successfully turned his business into a huge empire

Robert Kuok’s story is one of immense motivation, as his up-hill climb started as an office-boy, after which he became the clerk of a rice trading department in Singapore. He started from a humble beginning in Johore Baru and over the years with the right attitude and sweat, blood and tears, he moved ahead as he was a quick learner. Three years in the rice trading department helped him learn the trading business. He founded the Malayan Sugar Manufacturing Co., which quickly gained popularity. It went on to become a monopoly in sugar production space of Malaysia producing 80% of Malaysia’s sugar and 10% of world’s sugar. That’s precisely how Kuok got his nick name, ‘the sugar king of Asia’, and became the richest man of Malaysia. As a young man, he believed that there was no substitute for hard work and thinking up good, honest business plans and, without respite, he pushing along. With so many businesses in so many countries, this incredible business man always believed that he is the “little string that ties the rings together”. Experts would often say that his speed and cleverness led to that near- impossible success. Also, he was never afraid to collaborate with the rest of the world unlike the eastern businessmen of the early 20th century and that was one more thing that led to him being one of the most successful businessmen of the east. Believing that there will always be business on earth, he makes relentless endeavours to maintain and practice the values of integrity and honesty, and eschew and reject greed and arrogance. He always advises to be humble, be straight, don’t be crooked, and don’t take advantage of people.

Kuok Group is one of Asia’s most diversified and dynamic multi-national conglomerates with investments in commodities, hospitality, logistics, real estate and shipping & shipping related businesses, amongst others. Kuok (Singapore) Limited shares common heritagewithtwootherholdingcompanies, namely Kerry Holdings Limited in Hong Kong and Kuok Brothers in Malaysia, in that they were all founded by the Kuok family. Together, the collective group of companies is commonly referred to as the “Kuok Group” in Southeast Asia and “Kerry Group” in Northeast Asia. Behind its success is a commitment to serving its customers and a determination to evolve with the times. The Kuok Group believes that success is measured not only by profits, but also by the contributions made to people’s lives and to society as a whole. As it grows, the Kuok Group’s attitudes and actions continue to be guided by the core values of loyalty, integrity and unity.