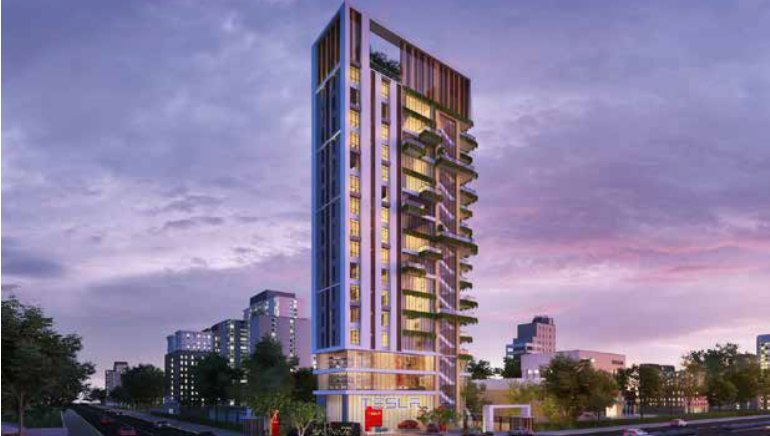 Committed towards maintaining the highest standards of quality and efficiency in all their activities, Saltee Group has believed in the pursuit of excellence acquired through constant improvement and learning since the beginning.

A key reason for the group’s success is its competent team, full of skilled people who are always ready to give something extra while trying to achieve excellence: a spark, a defining principle, or a vivacious business environment. The group has continuously contributed to the society through its associations with various social and philanthropic organizations. While continuing with their unending streaks of multiple successes in various spheres, they have always complied with environmental and legal aspects. For them, every garland of accomplishments is made of assorted beads in terms of driving for excellence, having concern for customers, doing business with value & virtues, contributing & learning simultaneously, creating value for all and handholding associates.

Saltee Group was established by the visionary and first generation entrepreneur Mr. Surya Prakash Bagla at a very young age. As he belonged to a traditional Marwari and noble business family from the city of Kolkata, business acumen ran in his blood and he had a strong desire to do good in life for himself and create prosperity for others.

He had a vision of setting up a family real estate venture which would specifically cater to the needs of society and thus assist in making a tangible difference. The same vision is shared by his son Mr. Varun Bagla, the director of the company, who has pursued his specialisation in property and excelled at that.

After taking over the mantle, their combined effort has established a new SALTEE, the brand equity of which has been continuously growing, so much so that it has become a name to be reckoned with at the national & international level.

It’s a universal truth that whenever two great forces of thought converge in a human mind, miracles take place. Therefore, Saltee Group has brought together the twin forces of Real Estate and Hospitality, and has been dedicatedly working towards transforming the horizon of Kolkata by building innovative and powerful structures in the housing and hospitality sectors.

The group has always worked with honesty and an ethical attitude by the virtue of which it has reached great heights through many projects in Salt Lake and North Kolkata. One such project is Haveli” which is the only ethnic pure vegetarian multi-cuisine restaurant located in the heart of Salt Lake City. Also creating a robust brand in the hospitality sector in Eastern India, the group has been working on a new venture of 5-star facility hotel project in Salt Lake. The group has also given a new meaning to the word “chilling” and has set up a world class ‘Ice Lounge’ near Swabhumi, Kolkata.

Saltee Group boasts of a highly impressive diversified portfolio comprising of residential, commercial, and specialised properties at prime locations in and around the state of West Bengal and through its expertise in development is able to create a unique identity for each of its clients. 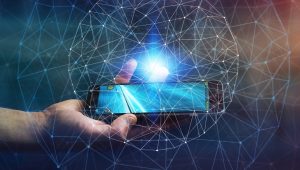 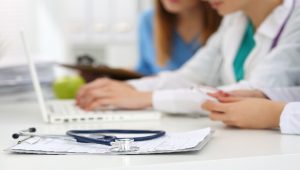