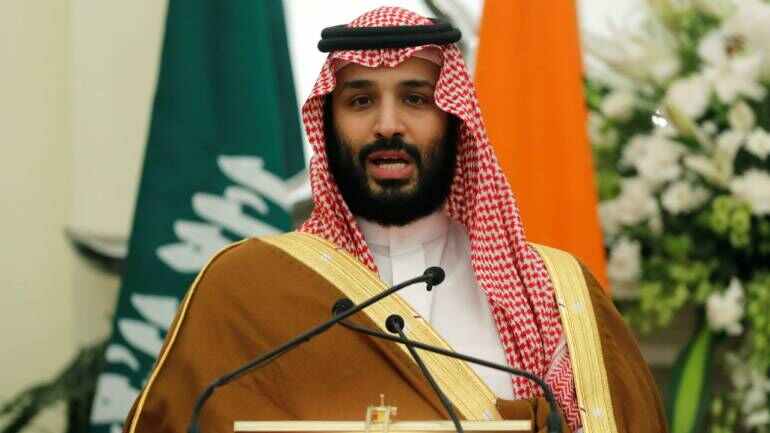 In September 2019, the Kingdom of Saudi Arabia, for the first time, started offering tourist visas. It is for the first time that the ultra-conservative country has opened its gates for holidaymakers. This diplomatic move is a part of a push to diversify its economy away from oil.

The initiative of starting tourism is one of the focal points of Crown Prince Mohammed bin Salman’s Vision 2030 reform program to prepare the biggest Arab economy post-oil-era. The announcement came at a critical time when the country witnessed a devastating attack on Saudi Arabia’s oil infrastructure.

Ahmed al-Khateeb, the tourism chief of the country stated that ‘Opening Saudi Arabia to international tourists is a historic moment for our country’.

Initially, the country will accept online tourist visa applications from 49 countries and will also ease its extremist and strict dress code for foreign women.

With this move, the government hopes to draw 100 million annual visits by domestic and foreign tourists that in turn will contribute to 10% of gross domestic product.

The Kingdom has splurged billions in its attempt to create tourism industry from scratch and will generate up to one million tourism jobs. 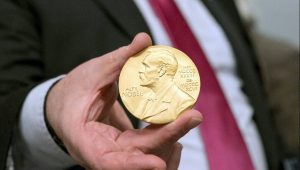 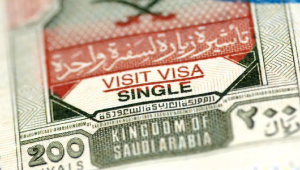 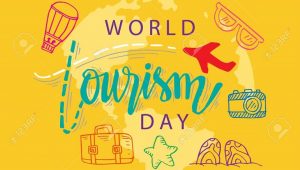 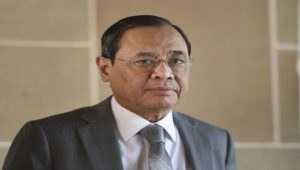 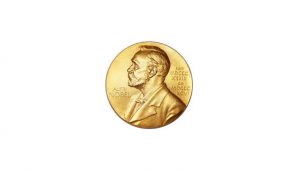 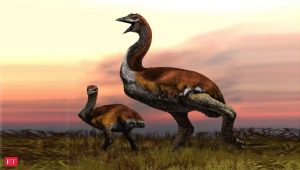 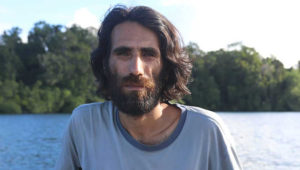 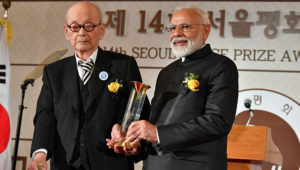 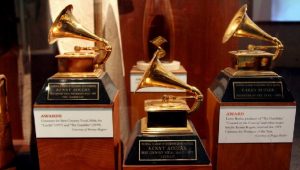