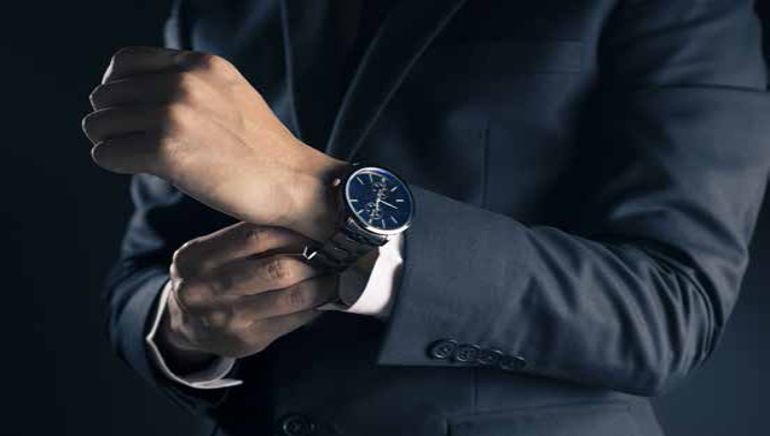 Established in Chennai in 1984, Titan watches was initially a joint venture between the Tatas and Tamil Nadu Industrial Development Corporation. The name Titan is an acronym of the words Tata Industries and Tamil Nadu. In its current avatar, Titan Company Limited is the largest consumer company of the Tata Group.

Over the last three decades, Titan has created lifestyle brands across a spectrum of product categories and pioneered experiential retail. Titan has transformed the watch and jewellery industry in India with its path-breaking ideas and vision.

Titan has its manufacturing facilities at Noida, Kolkata and Mumbai. Apart from these, the company has a quartz analogue watch plant at Hosur, Tamil Nadu, and another satellite case plant at Uttarakhand. The company also has a precision engineering subsidiary called Titan Engineering & Automation that caters to industries like aerospace, defence and electronics. Titan acquired Swiss WatchMaker Favre–Leuba in 2011 to enter the European market. It has also entered into a joint venture with Montblanc to establish and enhance its retail store chain.

A FORCE TO BE RECKONED WITH

Titan, with its quartz watches and international styling, has brought a paradigm shift in the watch industry in India. Titan Watches comprise several collections and sub-brands, each of which is a leader in its own space. The watch division has over 440 exclusive showrooms across 120 cities in India. It is one of the largest chains in its category, backed by 40 service centres.

A FOCUS ON INNOVATION

Titan has an Innovation School of Management to nurture the ability to innovate and imbibe it as a culture among employees. Titan Innovation Council, comprising senior and middle management, aids in developing programmes to promote innovation as a part of the work ethos at Titan. Moreover, a Titan Innovation Hub has been set up at IIT Madras Research Park, Chennai, to create a collaborative environment between industry and academia through joint projects in creating a selfsustaining and technologically fertile environment. Like its parent company, Titan takes part in various community development initiatives. Sustainability practices are deeply embedded in all its processes. Titan is committed to its social responsibility, which is why affirmative action is intrinsic to the company. The company also ensures that a part of its resources is invested in environment and community betterment initiatives.

As Titan continues on its journey of excellence, it hopes to raise the bar everyday in providing customers with the best products, service and experience.