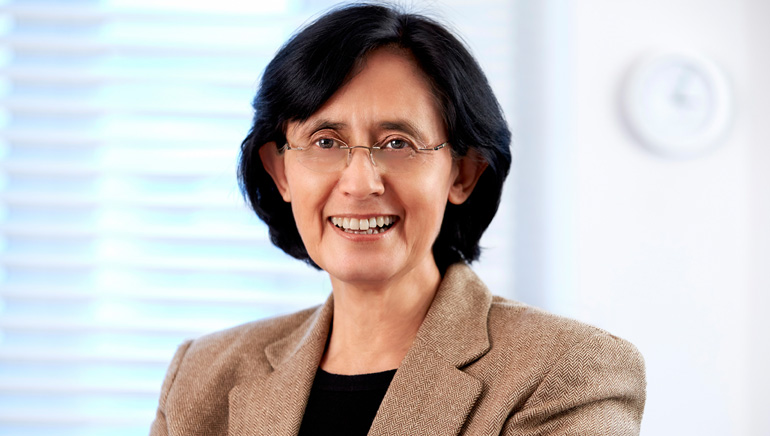 Vinita Bali is currently serving as Director at Titan Industries, Piramal Glass and CRISIL, and as Non-Executive Director at Syngenta. She is the former Managing Director of Britannia Industries Limited and a prominent businesswoman who did not plan her career in the corporate world, yet is one of the important names in the industries across the globe.

She has worked in six countries and five continents, and has travelled to nearly 65 countries. She is considered a transformational business leader who turned several businesses around, such as Cadbury in Nigeria and South Africa, and Coke in Latin America. She showed the same leadership and vision while working with Britannia.

Her career path has been unconventional, interesting and different. She launched Rasna, the fruit drink concentrate while working with her first employer Voltas; then went to US on a fully-paid scholarship while working with Cadbury and experienced the eclectic nature of education there; then launched Wispa, world’s first aerated chocolate; then joined Coca Cola in some exciting and challenging roles; came back to a dynamic, vibrant and optimistic India after 16 years of overseas assignments to work with Britannia; and finally left Britannia to pursue her interests elsewhere.

She chose to retire as she wanted to move from one fulltime role to full-time many roles. 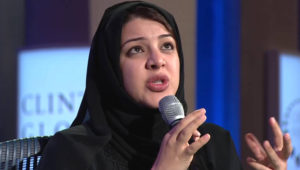