Japan To Host First Joint Military Exercise With Us And France 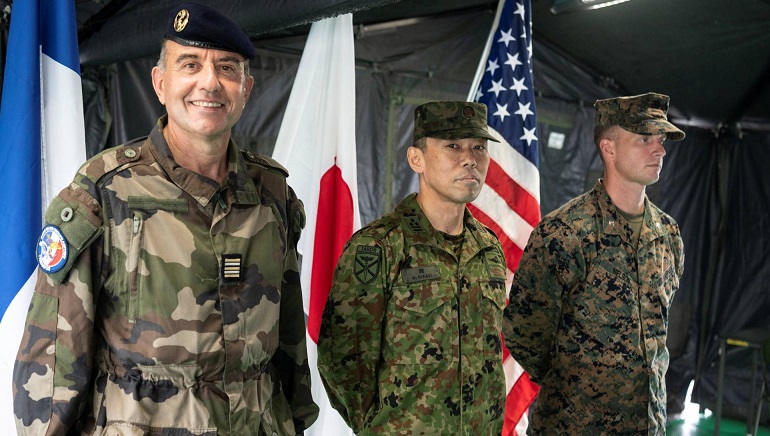 Japan To Host First Joint Military Exercise With Us And France

Japan is going to hold a military drill with U.S. and French troops in the Southwest region of the country. It is confirmed by the country’s defense minister Nobuo Kishi. This comes at a time when China’s presence in the regional waters raised country’s concern. The military exercise which will be conducted from May 11 to 17 is going to be Japan’s first large-scale drill involving ground troops from 3 countries. The growing presence of Beijing in the East and South China seas had resulted Tokyo to seek defense cooperation beyond its US ally.

The joint military exercise will be held at the Japan Ground Self Defence Force’s Kirishima training ground and Camp Ainoura in the Kyushu region which includes amphibious operation exercises.

China’s military presence in the regional waters has strained the international relations and created ripples in the international political arena. The Japanese Prime Minister Yoshihide Suga & US President Joe Biden has agreed to stand firm together against China by stepping up their cooperation including technology.

China justifies its claims by invoking what it calls its nine dash line covering majority of South China Sea & says they are historic rights to the key trade waterways. Other countries including Vietnam, the Philippines, Malaysia, Brunei & Taiwan are contesting for the parts of China’s declared territory in the sea. 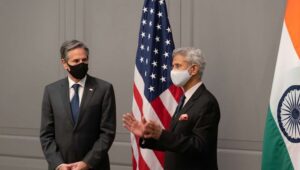 US Secretary of State Antony Blinken on India’s visit to meet Mr. Modi and S. Jaishankar 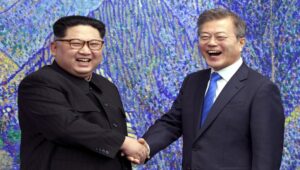 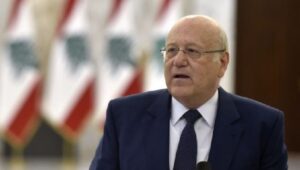 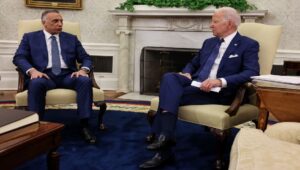 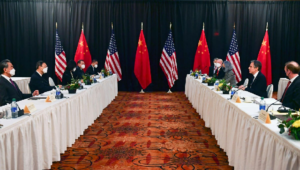 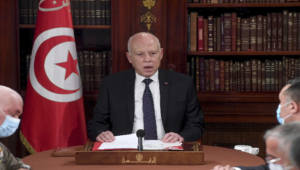 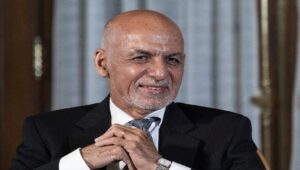 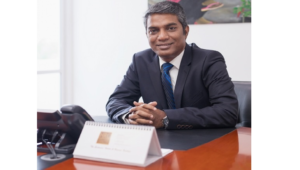 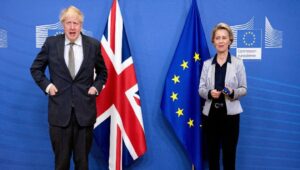