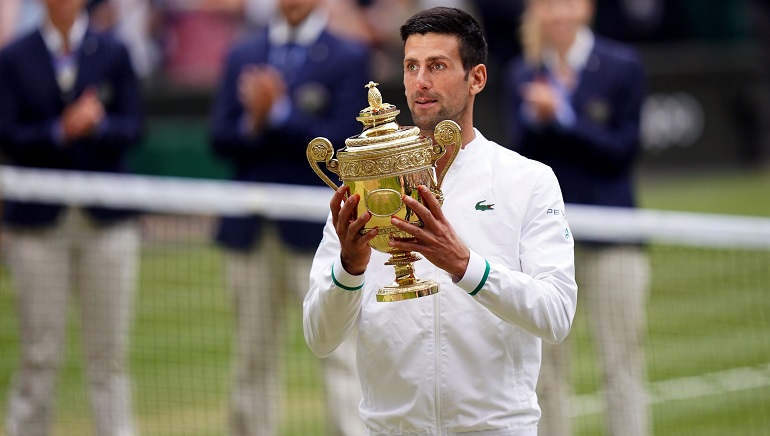 Novak Djokovic won his sixth title by beating seventh seed Matteo Berrettini by 6-7, 6-4, 6-4, 6-3 at Wimbledon on Sunday. At the All England Club his third straight triumph earned him a 20th Grand Slam title and held him equal to the men’s record haul by Roger Federer and Rafael Nadal.

AsiaOne Magazine reports that Djokovic completed the third leg towards achieving the Golden Slam by winning the Australian Open and the French Open titles in 2021. In the previous meetings also the 34-year-old came into the title clash with Berrettini but had to face a tiebreak. For the next three sets, Djokovic shifted gears and came out as the first-time winner in his ordeal. He is the only man who has ever won the four slams and Olympic gold in the same year.

Novak Djokovic is a Serbian Tennis player and currently has been ranked as the number one tennis player in the world by the Association of Tennis Professionals. He had been in the number one position for the record total of 329 weeks. 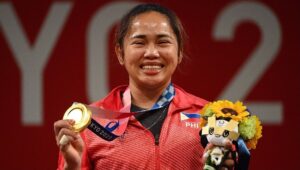 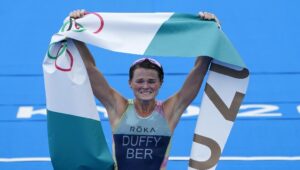 Bermuda becomes the Smallest Country to Win its First Gold 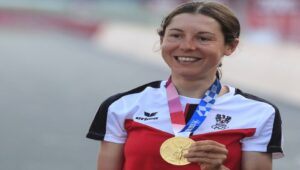 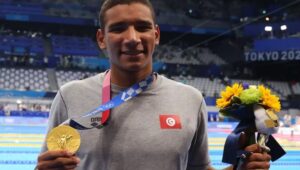 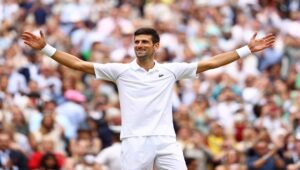 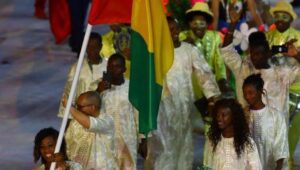