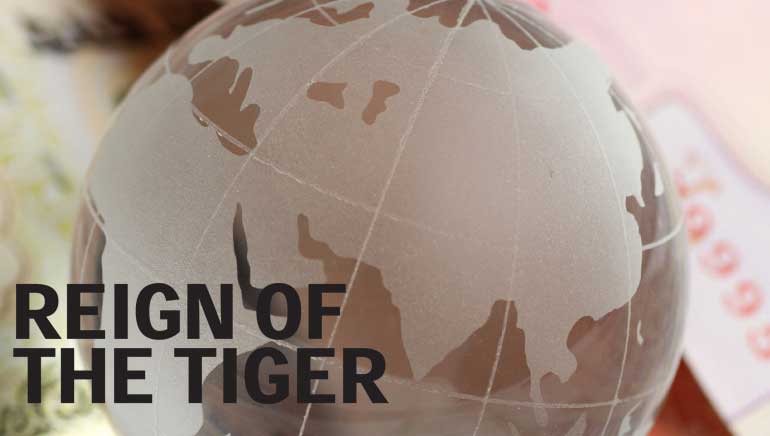 It is not by chance that India is the fastest growing economy in the world. If Congressmen in US chose to give Prime Minister of India Narendra Modi a standing ovation, it was because India has emerged as a global leader, which has been possible through several development initiatives.

For the financial year 2015–16, the Indian economy has grown by 7.6 per cent, and in the last quarter of the fiscal, the growth rate has been 7.9 per cent. Inflation has also been contained around five per cent and forex reserves are looking good.

The global demand for electronic hardware is expected to increase rapidly to USD 400 billion by 2020; thus, India has the potential to become an electronic manufacturing hub. Consequently, as a strategic plan, the Indian government has set a goal to achieve net zero imports of electronics by 2020 by creating a level playing field and providing an enabling environment.

The recently held “Make in India Week” at the MMRDA Grounds at the Bandra–Kurla Complex in Mumbai from 13 February 2016, was attended by 2,500 international and 8,000 domestic companies, which promised over Rs. 15.2 lakh crore (USD 230 billion) worth of investment commitments.
India is also making reforms in various industries even if it requires changes in the policy. The various transformations include creation of job opportunities, a digital infrastructure, governance & services on demand and digital empowerment of citizens.

The government is also planning to create 28,000 seats of BPOs in various States and set up at least one Common Service Centre in each of the Gram Panchayats in each state. 11 technology initiatives were announced in the 2016 Union Budget of India. These include the use of data analytics to nab tax evaders. Digital Literacy mission will cover six crore rural households. It is planned to connect 550 farmer markets in the country through the use of technology.

India has strengthened its African ties recently. The India–Africa Forum Summits – three since 2008 and last in 2015 – have helped in creating transformative relationships between India and Africa through strategic cooperation and plans to transform shared aspirations into reality.

India’s development assistance to Africa is next only to the United Nations, Japan and China, and since 2008 around USD 17.4 billion have been pledged by India for augmenting Africa’s development.

The various initiatives that have not only transformed the domestic economic structure of India, but have also catapulted it to the top spot in the world economy, include the following:

Make in India: It encourages domestic and multi-national companies to manufacture their products in India. It targets to make India the top destination globally for foreign direct investment, surpassing even the USA and China. India received USD 63 billion as FDI in 2015.

Make in India’s main objective is to focus on job creation and skill enhancement in 25 sectors of the economy. In addition, it would also increase the quality of products being made in India simultaneously minimising the impact on the environment. The initiative is expected to attract capital and technological investment in India.

Skilling India: The aim of this ambitious project is to train over 40 crore people in India in different skills by 2022. It includes various sub-initiatives of the government such as “National Skill Development Mission”, “National Policy for Skill Development and Entrepreneurship”, “Pradhan Mantri Kaushal Vikas Yojana (PMKVY)” and the “Skill Loan scheme”.
Digital India: It makes available government services to citizens electronically by improving online infrastructure and by increasing Internet connectivity or by making the country digitally empowered in the field of technology. It was launched on 2 July 2015 by Prime Minister Narendra Modi.

Startup India: The action plan for Startup India contains several positive initiatives for Indian startups mainly easing up various regulatory, legal, financial and other challenges faced by them. Startup India targets to build a strong eco-system for nurturing innovation and startups in the country that will drive sustainable economic growth and generate large-scale employment opportunities. The startup movement is spreading from digital/technology sector agriculture, manufacturing, social sector, healthcare, education, etc., and from existing tier-1 cities to tier-2 and tier-3 cities including semi-urban and rural areas.

Challenges have to be met squarely to create a balanced growth within various industries and sectors. Industry-wise, the challenge lies for small companies that are constrained in their ability to provide a differentiated customer experience and establish a structured approach toward financial controls and risk assessments.

India’s difficult business environment needs to be eased, the tedious processes need to be relaxed and compliance requirements for doing business must be minimized or eliminated.
In addition, the competitiveness needs to be increased, domestically and globally. In the global scenario, India must reach a position where it can face global companies confidently.

Despite the challenges, the outlook for India’s growth for the next decade is bright, mainly because of the favourable demographic dividend and increased economic prosperity.
The announcement of the INR 100-billion fund for risk capital investment in start-ups in the Union Budget and the launch of Mudra Bank in April 2015 with a corpus of INR 200 million should also help potential firms. 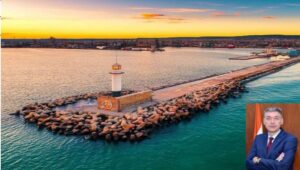 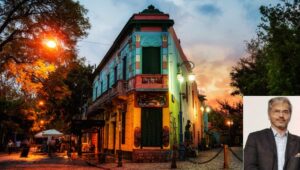 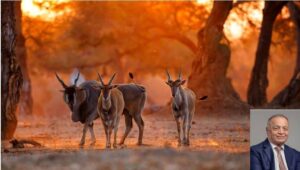