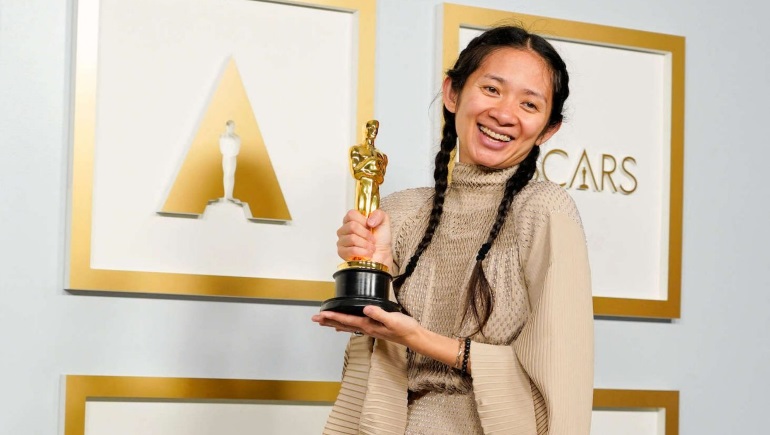 Filmmaker Chole Zhao, the first person of Chinese origin and the first Asian woman made history by winning the Best Director at the 93rd Academy Awards. She is also the only second woman ever to win the Best Director Award after Kathryn Bigelow who won it for the first time ever in the Academy Awards history in 2010 for a thriller film based on war. With this Zhao also become the second person from Asia to bag the coveted award, the first being given to director Ang Lee for his 2006 romantic drama film Brokeback Mountain.

The 39 year old filmmaker’s Nomadland is an American recession era drama of financially stretched van dwellers in which she featured real-life nomads alongside actress Frances McDormand, who is also a Co-Producer. The film was based on Jessica Bruder’s 2017 book, Nomadland: Surviving America in the Twenty-First Century. Her film also won the Best Picture and the Best Actress Oscar. The film show the lives of Americans who travel from one job to another and trying to scrape together a living.

Zhao was also nominated for the Best Film Editing and the Best Adapted Screenplay but didn’t win.

It was her third film which also won Golden Globe Awards, Directors Guild of America Award and BAFTA. “I am extremely lucky to be able to do what I love for a living, and if this means more people get to live their dreams, I’m extremely grateful,” she said backstage afterwards. However, the Chinese media regulators also decided in March not to air the Oscars live on its streaming platforms. The decision not to air the Oscars has raised concerns about dwindling freedoms in Hong Kong, which has taken an authoritarian path since China imposed a sweeping national security law last year. 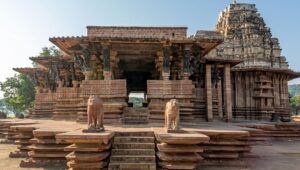 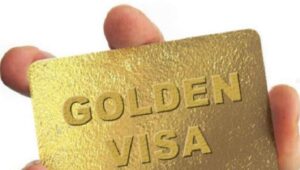 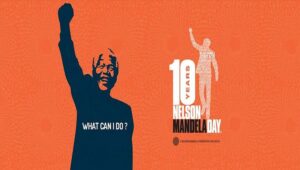 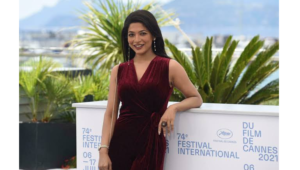 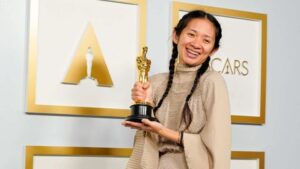 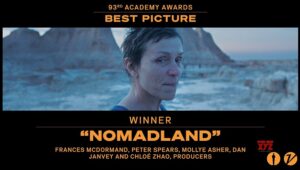 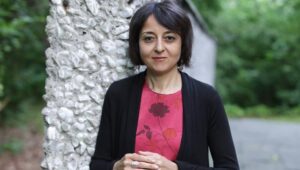 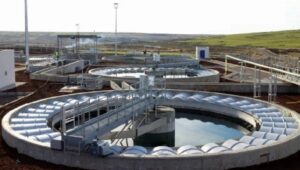