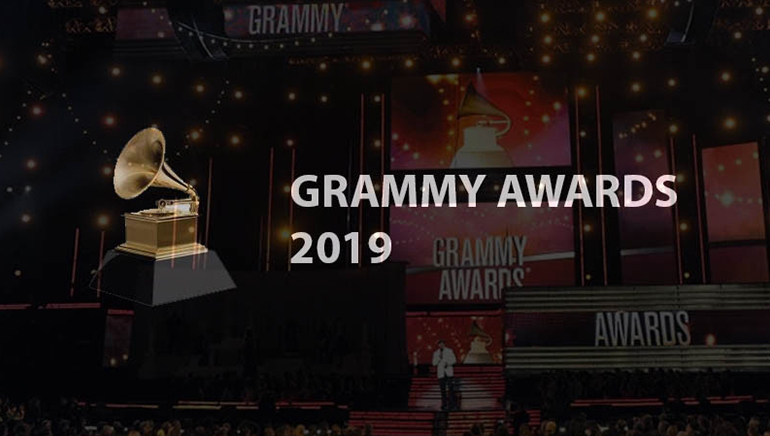 The 61st Annual Grammy Awards were held in Los Angeles with all its glam and glitz on 10th Feb 2019. The largest and star-studded music awards show celebrates and honors the best in the music industry. Proclaimed as the most distinguished musical night, international singers, enthusiasts, and fans gathered to witness what is considered to be the Nobel Prize of Music.

The award ceremony is hosted by R&B singer Alicia keys, which is the first female host in the last 14 years, held at the Staples Center in Los Angeles. Due to the fierce competition, the Recording Academy had expanded its General Field to accommodate eight nominees each. The General Field includes Record of the Year, Album of the Year, Song of the Year and Best New Artist.

Main winners of the Grammy Awards 2019 are as follows:

Record of the Year: Childish Gambino – “This Is America”

Song of the Year: Childish Gambino, “This Is America”