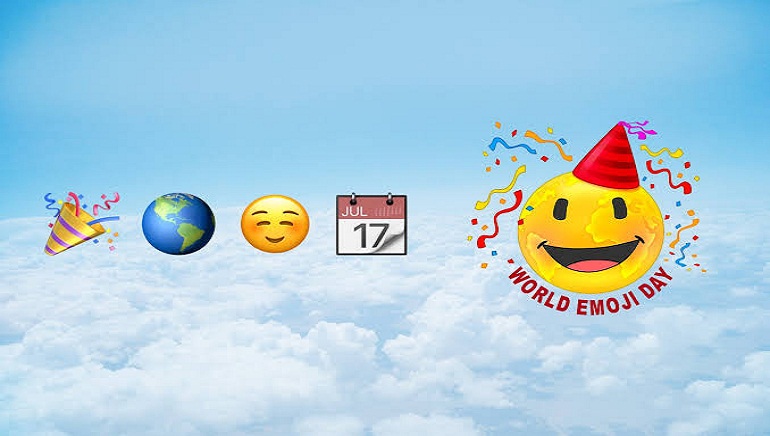 17th July is chosen to be the World Emoji Day in 2014. The word “emoji” is a portmanteau that is made up of two different words in Japanese: ‘e’ stands for picture and ‘moji’ stands for the character. In today’s generation, emojis are often used to convey feelings and there’s a particular emoji for most of those emotions. Emoji is the outcome of the most recent evolution of human language as most people today communicate over electronic devices and via social media platforms. This flips the gap in the communication which happens virtually.

To celebrate these humble characters, the world celebrates Emoji Day. As per the Asia One News, the founder of Emojipedia Jeremy Burge, declared this day since the Calendar emoji displays July 17th. In 2014 it was celebrated first since then it became an annual feature. While this event is gaining popularity over the years, a lot of people and organizations have started tweeting to mark the day.

While celebrating this year emoji has some good for the users who have not yet found the right emoji to express themselves. For release in 2021-2022, Emojipedia has disclosed the list of emojis that are lined. The list might include a biting lip, saluting face, coral, and low battery emojis. The draft list also includes ‘heart hands’, consistent gender options for pregnancy and royalty, and 15 different types of handshake combinations.