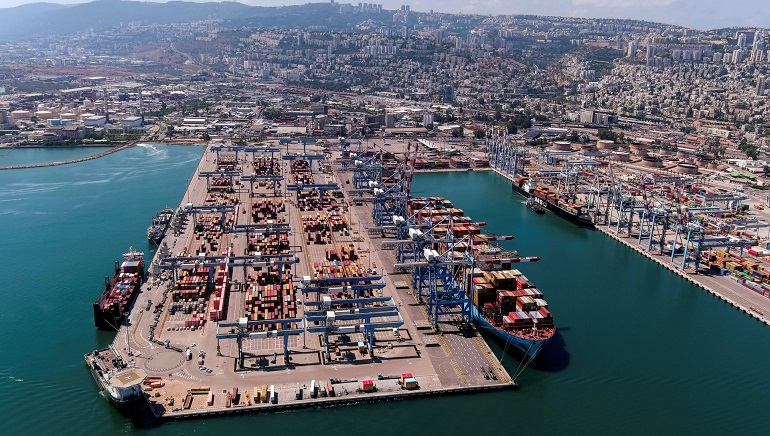 A consortium led by Adani Group has completed the purchase of Port of Haifa on the Mediterranean Sea in northern Israel for 4 billion shekels ($1.15 billion), said Israel’s Finance Ministry on Tuesday.

The Adani Group outbid Chinese and Turkish companies for the right to purchase the port. Israel announced in July it would sell the port in Haifa, a major trade hub on the Mediterranean, to winning bidders Adani Ports and local chemicals and logistics group Gadot.

Haifa Port is one of Israel’s main seaports. The sale of the port has taken five years, and culminates the nearly two-decade reform of an underperforming sector disturbed for years by labour strikes. The country has been selling its state-owned ports and building new private docks to bring down costs and cut above-average waiting times for vessels to unload. About 99% of all goods move in and out of Israel by sea and port upgrades are needed to maintain economic growth.

China’s Shanghai International Port Group (SIPG) last year opened a new port across the bay in Haifa. The entry of SIPG and the Adani-led group is expected to boost Israel’s standing as a regional trade hub.