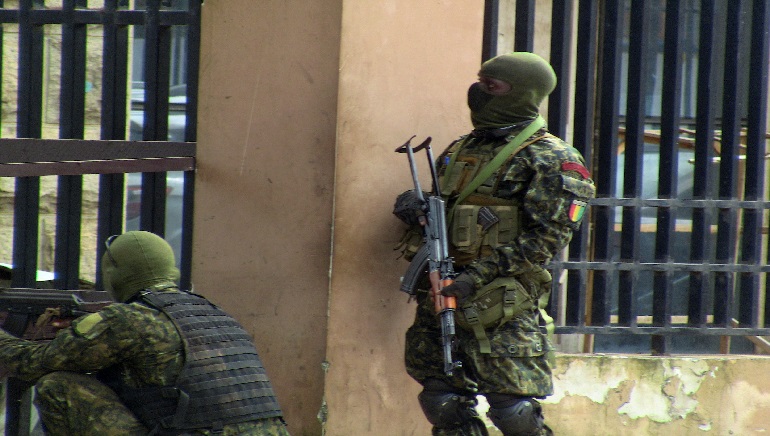 On Wednesday, after the military coup that ousted President Alpha Conde, west Africa’s main political and economic bloc suspended Guinea’s membership. Mamady Doumbouya, Guinea’s coup leader, pledged to install an unfinished, transitional government. The details about how and when for the same were not mentioned.

Economic Community of West African States (ECOWAS) leaders from the 15 members demanded a return to the constitutional order and immediate release of the president during the virtual meeting. Burkina Faso’s Foreign Minister Alpha Barry said that they agreed to send a high-level mission to Guinea earliest by Thursday. They aim to reexamine the position by the end of the mission.

Barry did not announce any immediate economic sanctions against Guinea like they did for Mali following a coup in August 2020. Experts say that the leverage with Guinea by the ECOWAS can be limited and be in parts due to the country not being a member of the West African currency union and not landlocked like Mali.

For the first time, Doumbouya met the head of various Guinea’s military branches with the hope to unify the country’s armed forces under the junta’s command. Life in the streets of the capital Conakry got back to normal with some military checkpoints removed.