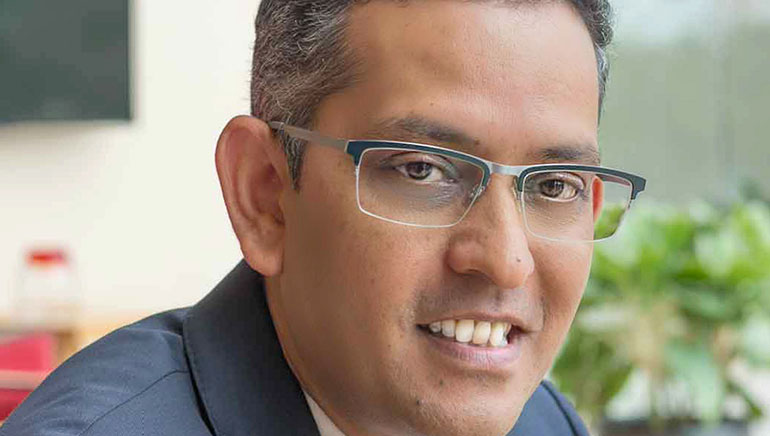 All set to create new benchmarks for other veterans, his sharp managerial skills and versatility is a treasure for AirAsia India. Under his able leadership, the company is overcoming various ups and down with smart initiatives.

His company is an Indian low-cost carrier that was established as a joint venture between Tata Sons Limited & AirAsia Investment Limited. The company began its operations in the year 2014 with Bengaluru as its primary hub. Today, AirAsia India has its headquarters in Chennai and is the fourth-largest low-cost carrier in India. AirAsia India currently operates flights from Bengaluru and Delhi to Chandigarh, Goa, Guwahati, Hyderabad, Imphal, Jaipur, Kochi, Pune, and Visakhapatnam.

After he took over the chair of CEO in April 2016, Mr. Amar Abrol propelled the airline on the growth trajectory with a full swing. He firmly believes that, “AirAsia India is poised for strong growth. I look forward to leading the team and together, giving many more Indians the opportunity to access the exciting promise of Indian civil aviation.”

Just eight months later, he has also been given the role of Managing Director of the company. He has made various investments to expand the fleet size of AirAsia India, and through his continuous rigorous efforts to achieve commercial goals, AirAsia India has become one of the significant airlines in the aviation industry.

With a rich experience of more than 20 years, he has worked with various organizations learning a lot about the business world. In his career, he has gained knowledge about new business development, strategic planning, pricing, business development, and project management across Asia, Europe, and Latin America. Before being appointed as the Chief Executive officer of AirAsia India in 2016, he was the CEO of Tune Money (an AirAsia Company), a start-up that aims to deliver low-cost financial products in South East Asia. He also spent more than 18 years in American Express where he was responsible for spearheading diverse teams across different international markets such as Hong Kong, Singapore, UK, India, and Malaysia. As Mr. Amar Abrol has worked in various countries across the world, he has strong cross-cultural communication and negotiation skills, which help him in making good international relations with the clients.

Endowed with an amicable personality, he ensures that his team also grows with the company and takes various steps to groom them. Mr. Amar Abrol completely understands the significance of moral and ethical values of a business and hence ensures that the company also works according to these principles.

This intellectual leader knows how to make things happen and turn them into a positive approach altogether. Many people can have ideas that can transform the world but what counts in the world is whether one has the ability to execute that idea properly or not. An exceptional execution is the actual key to success. Being that exceptional spearhead, Mr. Amar Abrol is endowed with strong ability to generate new ideas and then executive them in the utmost manner. His commitment towards his goals is commendable. He works tirelessly to pursue potential business opportunities with new strategies and creativity setting strong examples for others to follow.