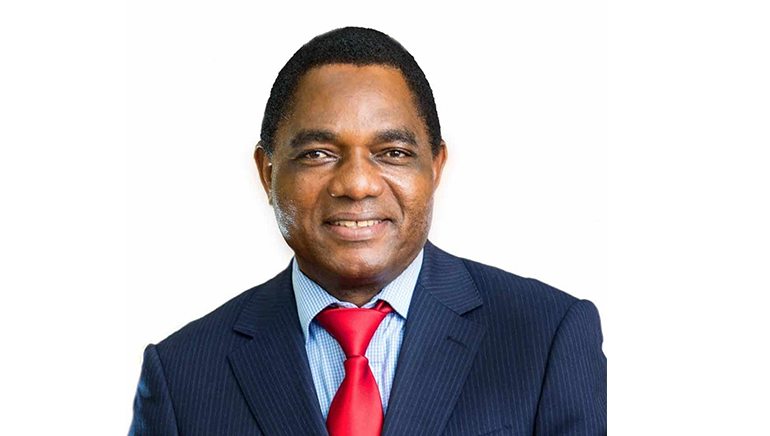 On Monday, business tycoon and the opposition leader Hakainde Hichilema won the presidential election of debt-burden Zambia. 155 out of 156 constituencies reporting officials results showed landslide of 2,810,757 votes captured by Hinchilema against 1,814,201 for President Edgar Lungu.

The electoral commission chairman Justice Esau Chulu said in a televised address that he declared Hakainde Hichilema as the president-elect of the Republic of Zambia. Hichilema is a 59-year-old veteran politician of the opposition party who beat his long-time rival Lungu. He won following a bruising race held against the backdrop of deteriorating standards of living across the nation.

For six years Lungu had tried to retain his mandate as the president despite growing resentment about rising living costs and crackdowns in dissent. Now Hichilema will have to face an economy wracked by high debt, inflation, and unemployment as a president of the country. Hichilema has an economics degree and he has promised to rebuild the investor’s confidence.

It’s Hakainde Hichilema’s sixth time to run for the top job and the third time where he has challenged 64-year-old incumbent Lungu. He posted his picture on Twitter standing in front of a crowd with the caption “Thank you Zambia”.