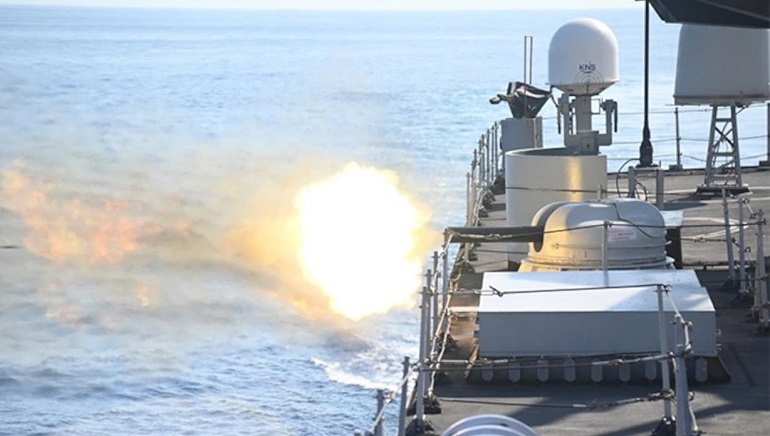 The Royal Australian Navy is hosting a multinational exercise Kakadu-2022 that includes India’s indigenously designed and built naval vessel INS Satpura. The Defence Ministry has confirmed that the INS Satpura and the P-8I Maritime Patrol Aircraft arrived in Darwin on September 12 to participate in the exercise.

As per the Indian Navy, “a key objective of Exercise Kakadu-2022 is to improve mutual understanding and interoperability between friendly foreign navies.”

The INS Satpura is a 6000-ton guided missile frigate that was designed and built by indigenous engineers. Ships in the Eastern Fleet of the Navy, based at Visakhapatnam, are currently in one of the longest deployments by the Indian Navy since independence 75 years ago.

Total Fourteen navies took part in the two-week exercise in both harbour and sea. A ministry statement said on September 13 that the ship’s crew would interact with participating navies during the harbour phase of the exercise and participate in operational planning and sports activities.