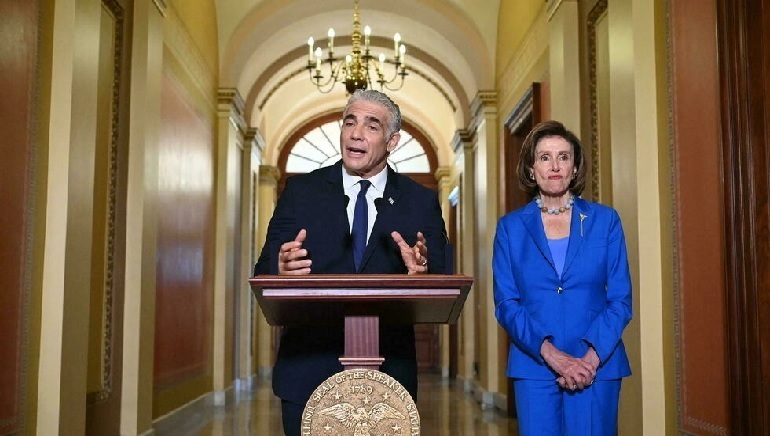 On Wednesday, the top diplomats from Israel and the United Arab Emirates are scheduled to hold three-way talks in Washington. The US President Joe Biden’s administration embraces and looks forward to expanding the normalization drive.

Israel’s Foreign Minister Yair Lapid and his UAE counterpart Sheikh Abdullah bin Zayed Al-Nahyan will separately meet US Secretary of State Antony Blinken, following a similar virtual event last month. As the first Arab country in decades to normalize relations with Israel, Donald Trump considered the Abraham Accords as a crowning achievement of his administration as it allowed the United Arab Emirates (UAE), Bahrain, and Morocco to normalize relations with Israel.

A senior State Department official said in a statement that the Abraham Accords can “help to achieve a more peaceful and prosperous Middle-East”. He also said that it’s not a substitute for a two-state solution. The national security adviser called for “the need for an alternative plan to the nuclear agreement. They hope that normalization can be leveraged to advance progress on the Israeli-Palestinian track.

The Biden administration has been “actively working to expand” normalization but refused to give any further details regarding the meeting.