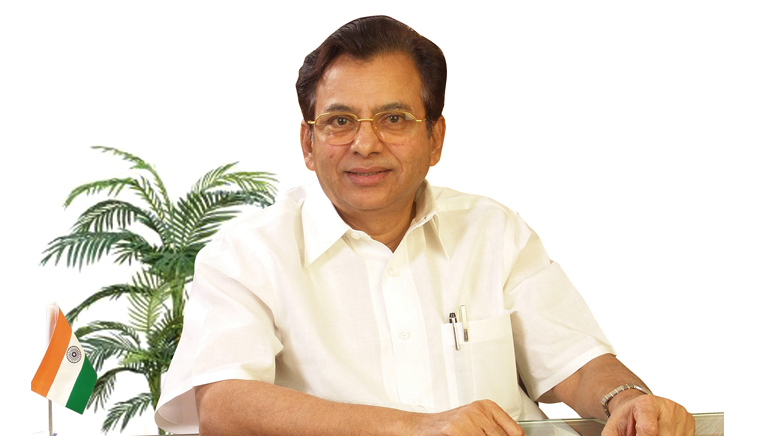 Bollineni Krishnaiah is the driving force behind the world-class infrastructure development company BSCPL. He not only has successfully developed a great business but also, with his multiple CSR initiatives contributed to the well-being of the nation and its underprivileged citizens.

An ex-MLA, Bollineni Krishnaiah is a firm believer in the power of extending equal opportunities to all people, regardless of their economic status, gender, and political leaning and is a big name in Indian social, political, and business circuit. All the workers at the many businesses he manages think of him as a kind and good-hearted person who is always there for them in times of distress. The great leader has made a great image for himself and in turn for his businesses with sheer hard work and an indelible determination that makes all his ventures synonymous to excellence and greatness.

A multifaceted personality, Bollineni Krishnaiah is a contractor, an entrepreneur, a preacher, a social worker, a philanthropist, a preacher, a politician, a visionary, and an inspiring force guiding generations on their pursuit of excellence. Under his guidance, the company has managed to gain unprecedented prominence in the sector and has also expanded into irrigation and hydropower projects. Bollineni Krishnaiah promotes a high degree of mechanization with skills in state-of-art technology to keep BSCPL ahead of its times.

A HAND OF GOODWILL

In addition to being a smart businessman and successful politician, Bollineni Krishnaiah is also a good samaritan taking care of society. He runs an eponymous charitable trust with the motto of Discipline service and devotion. The trust also owns Bollineni College of Nursing founded in 2002 serving the needy with great determination and zest.

Bollineni College of Nursing has been permitted by the Government of Andhra Pradesh and approved by Andhra Pradesh Nursing Midwives Council, & Indian Nursing Council and affiliated to Dr. NTR University of Health Sciences, Vijayawada. Located within 8.25 acres with a total built-up area of 1,22,972 square feet academic and hostel block in Dhanalakshmipuram, Nellore, it is known for its philanthropic activities in the space of healthcare.

Apart from this, the trust also runs the Bollineni School of Nursing and Bollineni Paramedical School. The intention behind starting the institution is to take up the task of imparting quality nursing education to eligible candidates from various parts of Nellore and other neighboring districts and states. The training programs aim to equip the committed student with the latest techniques, and develop their decision making abilities.