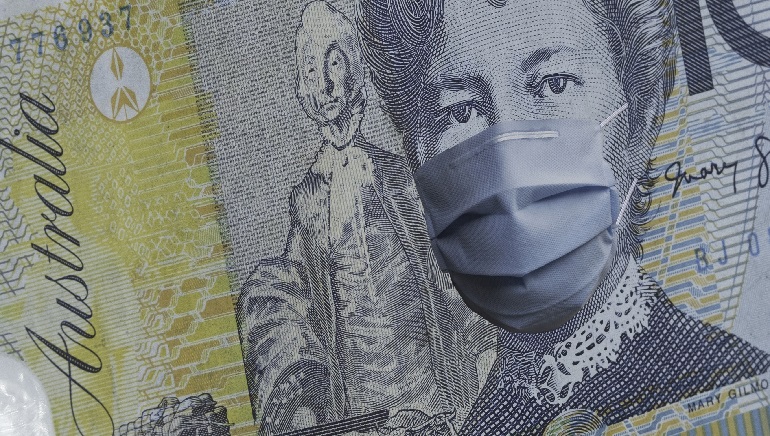 Last year, when the pandemic took hold and threatened to destroy the economy, Australia came up with the solution of an innovative A$90 billion (S$88 billion) scheme. The scheme gave the money to the employers to keep their staff employed.

A stunning success at first glance at least, the scheme was called JobKeeper. According to the data, the scheme has saved 7,00,000 jobs and avoided a surge in unemployment. Nearly 3.8 million workers benefited along with one million businesses. In July last year, lockdown caused unemployment to increase to a peak of 7.4%. However, the jobless rate has fallen to 4.5%. This was lower than the pre-pandemic level of 5.1%.

According to the latest survey, it was found that 71% of Australians support companies being forced to refund the JobKeeper grant if they did not need it. It also found that 68% of Australians asked for the government to reveal the top 10,000 companies that received public funding and the amount they received, compared to 8% who objected and the remainder who did not make a commitment.

It has been labeled as one of the largest wastes of taxpayer money in Australian history by the opposition Labor party.