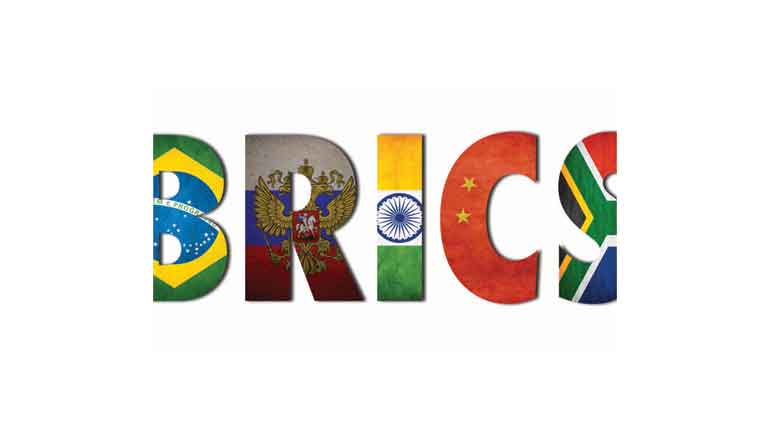 The foreign ministers of the BRICS nations endorsed UN Security Council reforms with a view to make it more representative and efficient, whereas putting both China and Russia aside. The meeting was attended by External Affairs Minister Sushma Swaraj and Foreign Ministers Sergey Lavrov of Russia, Wang Yi of China and Mauro Vieira and the deputy foreign minister of South Africa on 29th of September. The joint statement released after the meeting clearly indicated that reforms of the International Monetary Fund are to be addressed soon. In order to enable full functioning of the New Development Bank and its African Regional Centre, leaders promoted timely implementation of the Strategy for Brics Economic Partnership.