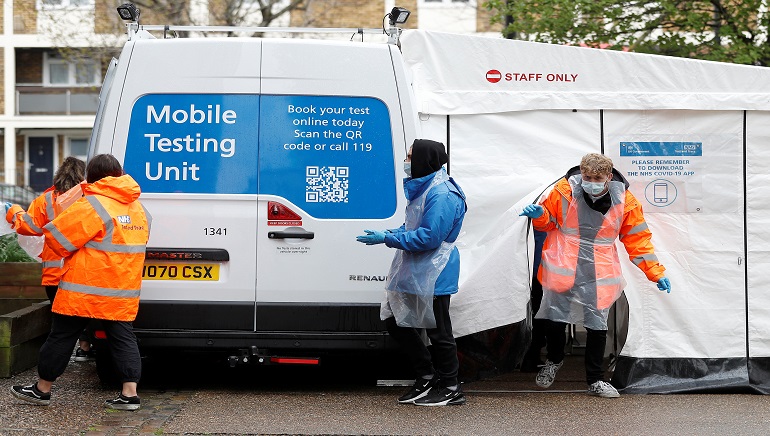 The United Kingdom reported 146 new deaths in 28 days of a positive COVID-19 test. This is the highest daily total since March 12 which is because of the surge in cases in the previous month.

The number of positive cases reported by the nation on Tuesday was 23,510 which fell from 25,161 on Monday. This data was the half of the peak of 54,674 which was recorded on July 17, as reported to Asia News. The surge in cases has begun again with 1,96,047 Britishers being infected with COVID-19 in the past week. The number was 7% more than the week before which is the highest rolling seven-day total this month.

UK’s Prime Minister Mr. Boris Johson’s government has eased the COVID-19 restrictions in England as the broad roll-out of vaccination. He said that vaccination had largely broken the link between infections and subsequent hospitalization and death. As per the reports of AsiaOne Magazine, the nation lost 130,503 people due to coronavirus within 28 days of the positive covid-19 test which is the second-highest total in Europe after Russia and one of the highest in the world. 622 deaths were recorded in the past seven days.