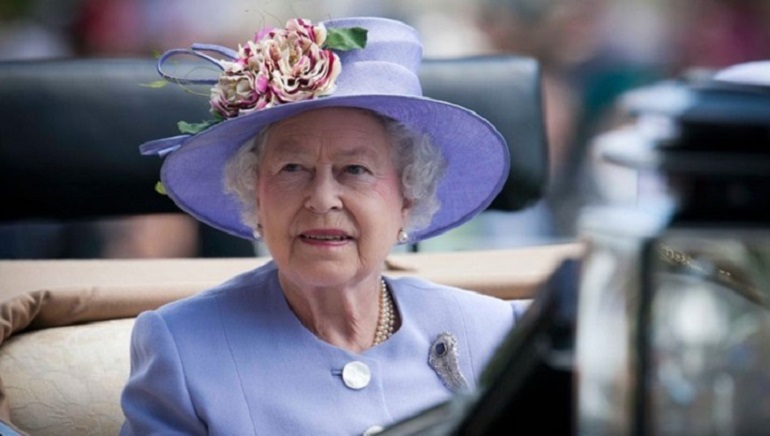 Queen of the United Kingdom and 14 other Commonwealth realms turns 96-year-old today. Queen Elizabeth Alexandra Mary was born on 21 April 1926 in Mayfair, England and took the queen’s title on June 2, 1953.

Gun salutes will ring and rounds will be fired from the Tower of London and Hyde Park where a military band will play “Happy Birthday”. During this year’s official birthday celebration, four days of public events will be held from June 2 to 5 to commemorate the queen’s 70 years on the throne.

The royal family of the United Kingdom has had a difficult year, with fears about the queen’s health and uncertainties about the monarchy’s future. Meanwhile, the monarch herself was expected to mark the occasion with little fanfare.

After her overnight stay in hospital last October, the queen has cut down massively on public life on doctor’s orders as she was compliant with backache and difficulties standing and walking.

According to the British media, the queen went to her Sandringham country estate in eastern England where she is said to spend time at the cottage where her late husband Prince Philip lived after he retired from public life in 2017.