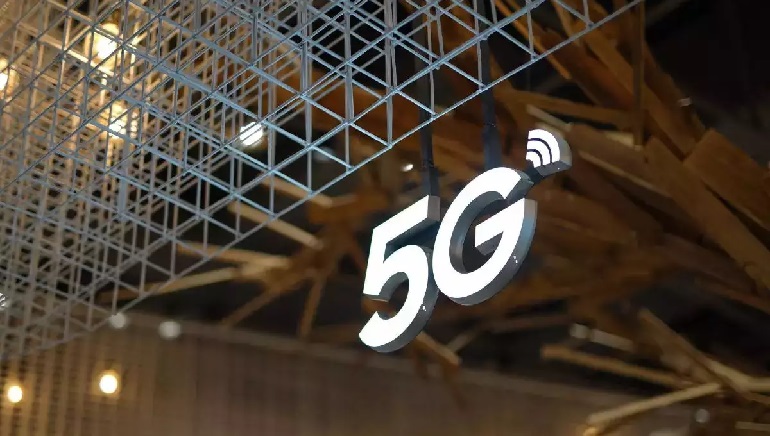 Around 75-80% of the new smartphone launches in India by 2023-end will be 5G-enabled, said Pankaj Mohindroo, Chairman, India Cellular and Electronics Association (ICEA).

“India as a nation is an early adopter of 5G technology,” Mohindroo said. “[5G] has opened a vast opportunity for a new generation of telecom equipment manufacturers, application providers…among others,” he added.

The mobile device ecosystem was an early starter for manufacturing 5G phones. Even before the launch of 5G services, approximately 80-100 million 5G-compatible phones were already in the market. By the end of 2023, 75-80% of the new smartphone launches will be 5G-enabled, he projected.

The 5G services were launched by Prime Minister Narendra Modi on October 1. Telecom service providers have launched the service in select cities and plan to cover the entire nation by the end of 2023 or early 2024. The technology will represent around 53% of mobile subscriptions in India by 2028, with 690 million users, according to Ericsson Mobility Report. The 5G subscriptions in India were expected to reach around 31 million by the end of 2022.