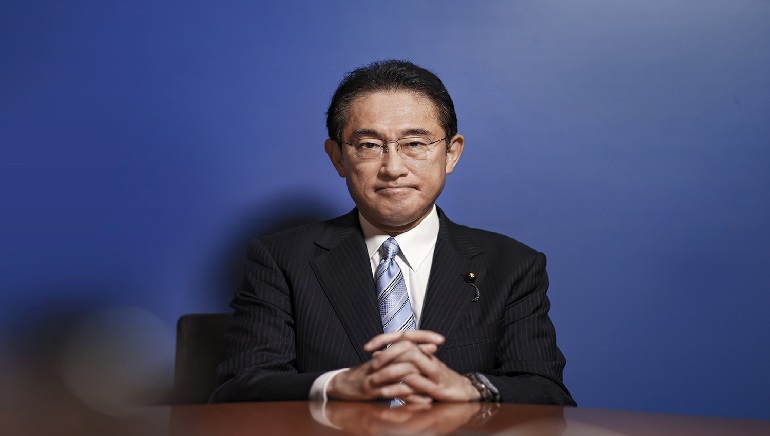 Under the leadership of Japan’s new Prime Minister Fumio Kishida, the United States does not expect its strengthening bilateral relationship with Japan to change direction. Former prime minister Shinzo Abe appointed Mr. Kishida as foreign minister, and he reappointed Mr. Nobuo Kishi as the defense minister and Mr. Toshimitsu Motegi as the foreign minister.

According to the analysts, this signals continuity for the nation as they face a rising and significantly more assertive China. Senior North-East Asia associate at the Woodrow Wilson Centre’s Asia Programme Ms. Shihoko Goto said,” It’s fair to assume that the Kishida administration will build on Abe’s focus, namely to keep US-Japan relations strong and to develop new opportunities for cooperation”.

She noted that a call on Monday (October 4), between Mr. Kishida and US President Joe Biden, illustrates the significance of the bilateral relationship in preserving stability in the Indo-Pacific. A US official readout stated that the leaders affirmed the strength of the US-Japan alliance, which is the cornerstone of peace, security, and stability in the Indo-Pacific and across the globe.

The world waits for Kishida’s strategy in bolstering Japan’s defense spending which was the key issue during the LDP leadership campaign.