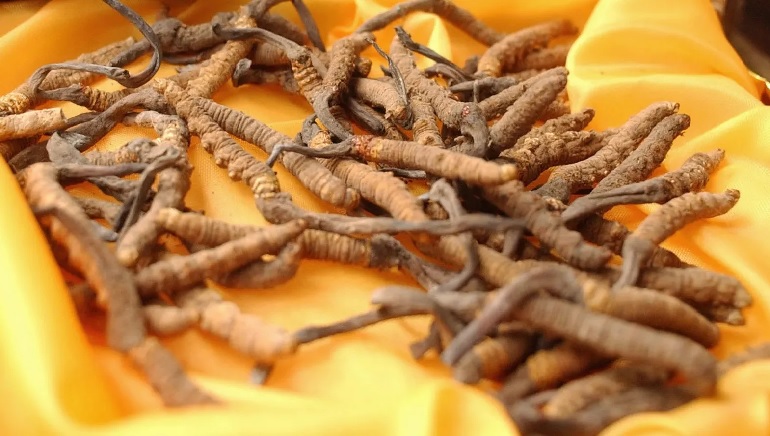 A treasure trove of rare flora and fauna, the Himalayas hold some herbs that are costlier than gold in the international market. One of these herbs is the reason suggested to be behind the Chinese incursions in Arunachal Pradesh, says a report by the Indo-Pacific Centre for Strategic Communications (IPCSC).

In its latest report, the IPCSC suggested that several incursions by the Chinese PLA into the Indian territory in the northeast have been to collect a rare Himalayan caterpillar fungus called cordyceps. One such incursion was on December 9.

Cordyceps sinensis or Ophiocordyceps Sinensis is a type of fungus that infects caterpillars. A combination of both an animal and a plant, the caterpillar fungus is exclusively found in the meadows of the Himalayas and the Tibetan plateau. The rare and expensive fungus is used to produce herbal drugs which improve energy, stamina, endurance, appetite, among others. The fungus is called the Himalayan Viagra or the Love Flower for its aphrodisiac properties. It is used extensively among middle-class Chinese to cure everything from kidney illness to fatigue, while there is no such scientific evidence, says the IPCSC.

Cordyceps sinensis is called Keeda Jadi (insect herb) in India, Yarsa gumba in Nepal, Yartsa gunbu in Tibet, and Dong Ching Xia Cao in China, among others. It is difficult to ascertain its current price, but reports suggest that one kilogram of cordyceps fetches anywhere around $20,000 or Rs 17 lakh, thus earning the name Himalayan Gold. The availability of the fungus in the Qinghai-Tibetan plateau has declined due to climate change and over-harvesting.