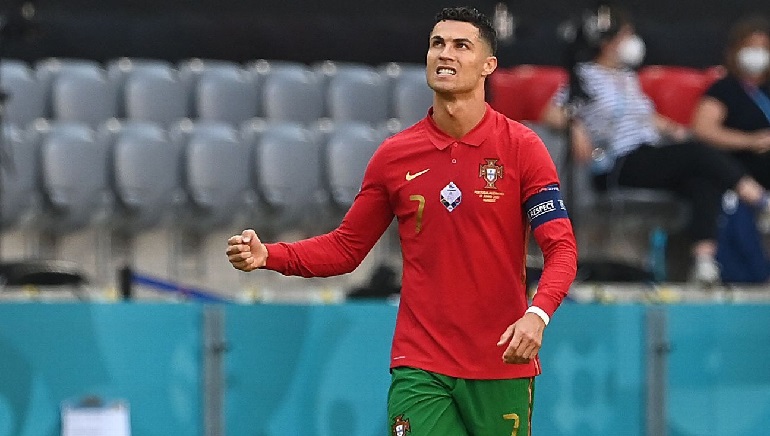 On Wednesday, Cristiano Ronaldo broke the all-time Men’s international goalscoring record with 110th and 111th Portugal goals. A stunning late show for his side took him past Iranian great Ali Daei’s mark. He breaks the record with 2 goals to hit 111.

After the confirmation on Tuesday regarding Ronaldo’s return to Manchester United from Juventus, he scored an 89th-minute equalizer in Portugal’s World Cup qualifier against the Republic of Ireland in Faro. In the game, Ronaldo snatched all three points for Portugal in the sixth minute of injury time. He rose to his highest power with a header from Joao Mario’s right-wing cross.

Serbia is three points behind with a game in hand and Portugal sat at the top of Group A with 10 points from four matches. The next year’s finals will be held in Qatar where the group winners will qualify automatically with the runner-up heading into the play-offs.

Many thought Daie scored 109 goals in 149 appearances from Iran between 1993 and 2006 will never be beaten by any other player. In the opening game of Euro 2004 in Portugal, Ronaldo scored his first international goal in a 2-1 loss against Greece.