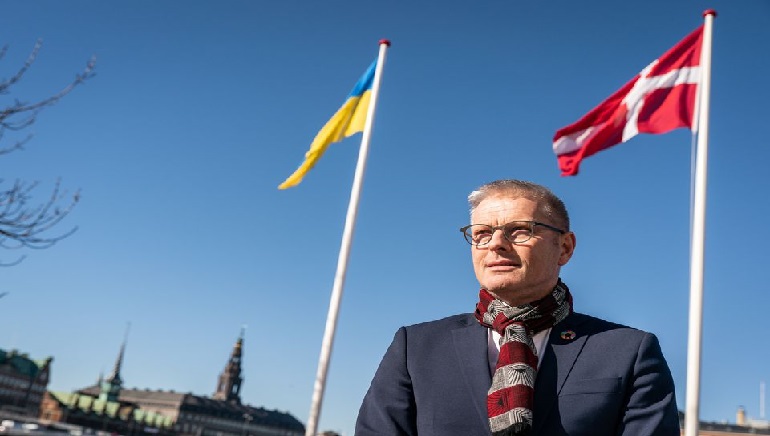 Denmark on Tuesday promised to aid over $13 million (100 million Danish crowns) to support developing nations that have faced the brunt caused by climate disruptions, becoming the first country to offer “loss and damage” compensation to areas that are most vulnerable to climate disturbances.

Danish Development Minister Flemming Møller Mortensen announced the decision on the sidelines of the United Nations General Assembly, stating the new climate funds would be provided to the Sahel region in northwestern Africa and other frail regions.

“I am very happy that we have agreed to increase support for climate-related losses and damages,” he said in a statement. “It is grossly unfair that the worlds poorest should suffer the most from the consequences of climate change, to which they have contributed the least.” Said Mortensen.

Some of the world’s most climate-vulnerable regions such as low-lying islands are urging the creation of a funding facility for “loss and damage” – or after-effects of climate change that people cannot cope with- to be established at the U.N. climate negotiations in Egypt in November.

The United States, EU, and other rich countries that make up most historical greenhouse gas emissions are against the formation of a separate fund to address loss and damage.