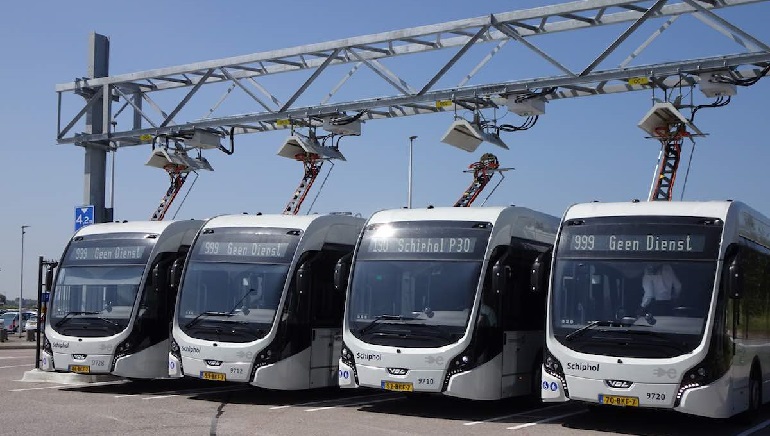 Union Minister for Road Transport and Highways Nitin Gadkari on Friday said that electric buses can help reduce ticket prices for passengers by as much as 30%. The minister also urged banks to give loans at lower interest rates to those keen to buy vehicles that run on clean energy, such as flex fuel, electricity and hydrogen.

Speaking at the golden jubilee celebrations of a cooperative bank in Kalyan in Thane, Maharashtra, the minister said the cost of operation of a non-air conditioned electric bus is Rs 39 per kilometre, while it is Rs 41 per kilometre for an AC electric bus. ”All buses in cities like Thane, Kalyan can be converted into electric ones, which will help reduce ticket prices for passengers by as much as 30 per cent,” he emphasised.

Nitin Gadkari said that it was his dream that vehicles running on diesel and petrol get phased out in the next four to five years. He suggested that banks must rate industries based on the performance on various parameters over the past five years and give the industries scoring high marks loans within 24 hours.