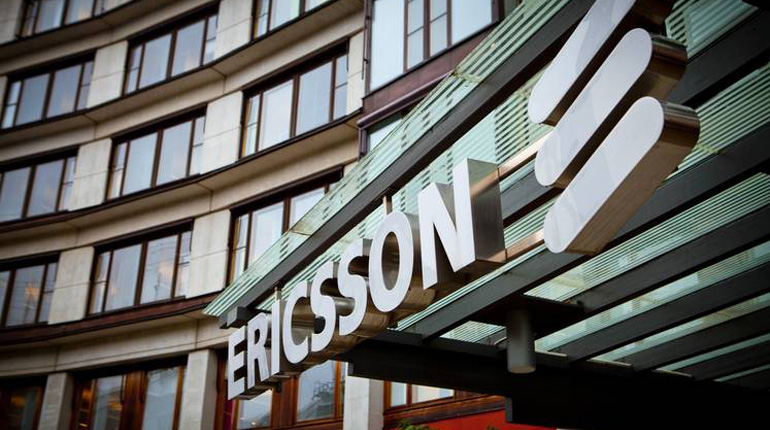 In a recent statement released by Ericsson, the Swedish telecom equipment maker on Monday said it has signed a patent license agreement with Apple Inc but did not specify how much
it would earn from the deal. Ericsson estimated however that its overall revenues from intellectual property rights in 2015 would hit 13-14 billion Swedish crowns ($1.52-$1.64 billion), including positive effects from the settlement with Apple, up from 9.9 billion in 2014.

Last January, Ericsson filed a complaint against Apple over mobile technology licence payments, responding to a lawsuit from the iPhone maker earlier that month. Analysts had earlier estimated that if the dispute with Apple went Ericsson’s way, the U.S. firm would have to pay it 2-6 billion Swedish crowns annually.