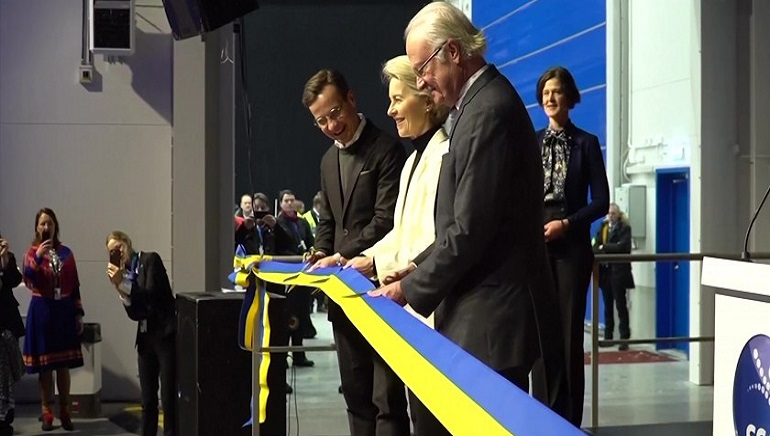 The first satellite launch from the new launch complex is expected next year. The total number of satellites could reach 100,000 by 2040, much higher than the current 5,000 operational satellites, said the Swedish Space Corp. (SSC).

The SSC chief executive Stefan Gardefjord called the new launchpad a giant leap for SSC, for Sweden, for Europe and the rest of the world. “Satellites are decisive for many functions of the daily lives of today’s modern world, and the need for them will only increase in the years to come with space playing an even more important role,” he added.