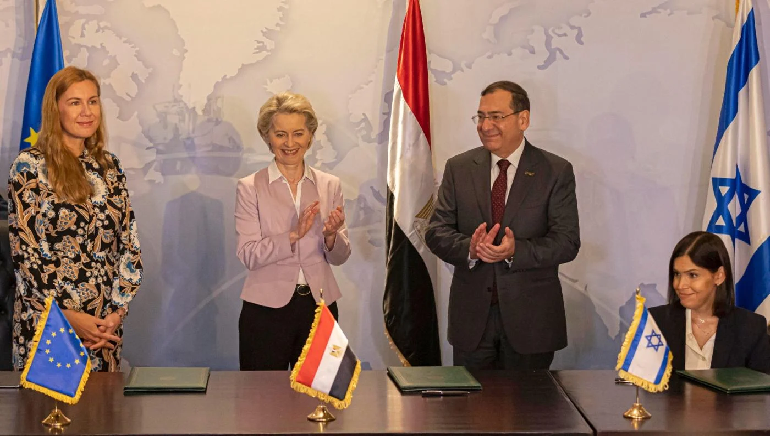 In a quest to look for an alternative source of energy, the European Union signed an agreement with Egypt and Israel. The trilateral Memorandum of Understanding was signed on Wednesday with the aim to export natural gas to European nations.

The deal was signed in Cairo in the wake of the Russian invasion of Ukraine. It will help reduce the bloc’s energy dependence on Russian supplies and will aim to build infrastructure among the three parties.

During a joint briefing, European Commission President Ursula von der Leyen said, “What a special moment, fit for renewable-the energy of the future”. Meanwhile, the EU issued a statement saying, “Natural gas from Israel, Egypt, and other sources in the Eastern Mediterranean region will be shipped to Europe via Egpyt’s LNG (liquid natural gas) export infrastructure.

The EU would do this to meet its “long-term decarbonization objectives” and do so via market-related prices. In return, Egypt and Israel would increase their gas production and exploration in their respective territorial waters.

Around 40 percent of the EU’s gas was imported from Russia last year. In response to the invasion of Ukraine, the EU began seeking alternative sources of energy. 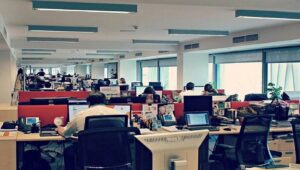 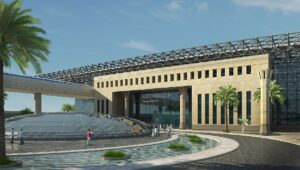 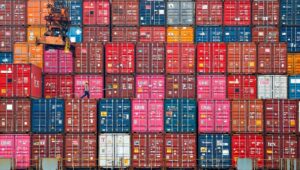 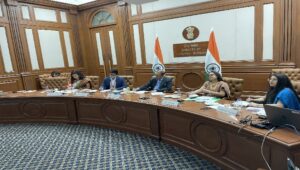 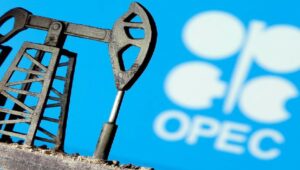