Europe & US disappointed with Iran’s demands as nuclear talks break 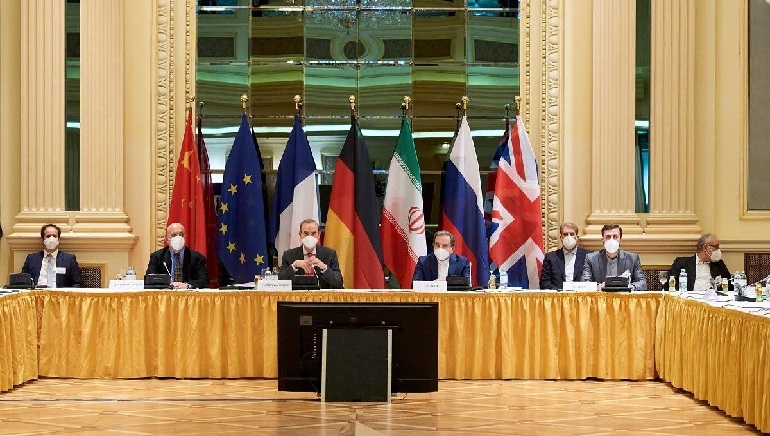 Europe & US disappointed with Iran’s demands as nuclear talks break

United States – Iranian talks on saving the 2015 Iran nuclear deal broke off until next week as European officials showed dismay at sweeping demands by Iran’s new government. The seventh round of talks in Vienna is the first with delegates sent by Iran’s anti-Western President Ebrahim Raisi on how to review the agreement under which Iran limited its nuclear program in exchange for aid from economic sanctions.

After Raisi’s election in June, there was a five-month gap within the talks, which led to suspicions amongst US and European officers that Iran is taking part in for time while advancing its nuclear program.

United States Secretary of State Antony Blinken said that Iran does not seem to be serious about doing what’s necessary to return to compliance, which is why they ended this round of talks in Vienna.

Diplomats said the Iranian delegation had asked for big changes to a text that was negotiated in previous rounds and that European officials had said was 70-80% finished.

Europe and the United States have expressed disappointment over Iran’s demands, which they say are incompatible with the deal’s terms or went beyond them.