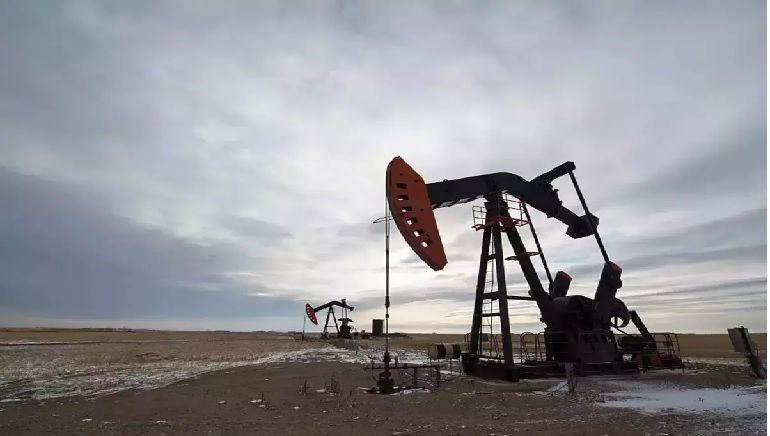 The G7 club of the most industrialized nations urged the producers of energy to increase deliveries to blunt the impact of the Russian invasion of Ukraine on prices on Thursday.

Due to Russian President Putin’s decision to announce the withdrawal of tens of thousands of troops from Ukraine on February 24, wholesale gas and crude oil prices have risen to record levels in Europe this week.

The G7 energy ministers expressed grave concern about the burden the spike in energy prices would place on households and businesses “especially in Europe,” while noting they would be “felt most acutely in developing countries.”

Earlier this week, the United States and Britain, both G7 members, announced they were cutting off Russian energy imports due to the invasion, causing another surge in prices.

OPEC should be expected to play a key role in delivering oil to international markets, the G7 energy ministers said in a joint statement. “We urge oil and gas producers to act responsibly and to increase their deliveries to international markets,” the ministers said. They further added, “it is necessary to consider effective measures in order to stop the increase in the gas price”