G20 Foreign Ministers to Meet in Delhi in March 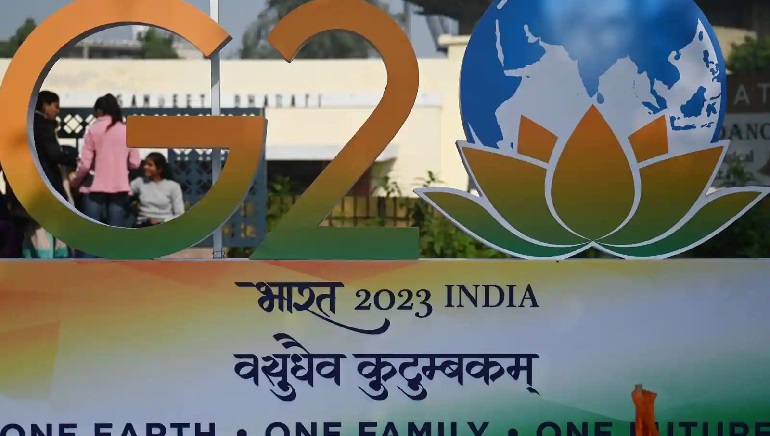 G20 Foreign Ministers to Meet in Delhi in March

Under its Group of Twenty (G20) presidency, India is set to host the foreign ministers’ meet in Delhi in March 2023.

The 2023 G20 Delhi summit is the upcoming eighteenth meeting of G20. Scheduled to take place in Pragati Maidan, it is expected to host leaders from member countries.

India’s G20 presidency will see more than 200 meetings across 55 locations, culminating with the annual G20 summit on 9-10 September. The first G20 meeting — the Sherpa meet — was held in the first week of December in Udaipur, Rajasthan.

The 55 locations for the meetings span big metros to smaller cities, including those rich in history and scenic beauty such as Hampi and Khajuraho. The locations will also include Tier-2 and Tier-3 cities that have picturesque landscapes and are rich in cultural heritage. These cities will get spruced up as part of the preparations for the G20 meetings.

In an earlier statement, MEA said the Presidency is also a chance for the G20 Secretariat to provide the country’s citizens with the unique opportunity be a part of India’s G20 story. The Indian G20 presidency has also planned a year-long ‘India Experience’ for G20 member countries, special invitees, and others.