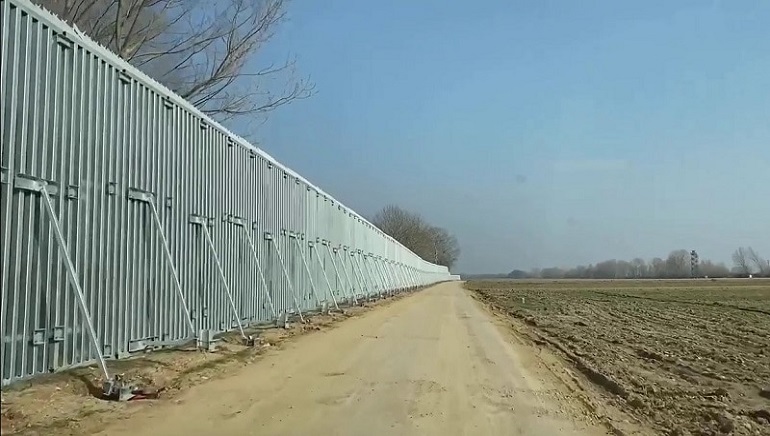 Greece has installed a 40 kilometer (25 miles) fence and surveillance system on its border. The fence is on the border with Turkey amid the concerns over a surge of migrants from Afghanistan.

Greece’s Citizens Protection Minister Michalis Chrisochoidis said that they can not wait passively for the possible impact. On Friday, Chrisochoidis was on a visit to the region of Evros. He said his borders will remain inviolable. The statement from the mister came after Turkey called on European countries to take responsibility for Afghan migrants.

A telephonic conversation was carried out between the Greek Prime Minister Kyriakos Mitsotakis and Turkey President Recep Tayyip Erdogan. Erdogan said that the sharp increase in people leaving Afghanistan can pose “a serious challenge for everyone. He believes necessary measures are not taken in Afghanistan and in Iran which will have a new wave of migration that will be inevitable.

The takeover of the Taliban over Afghanistan has created new “possibilities for migrant flows” into Europe. In 2015, Greece was on the front line of the migrant crisis where more than a million people fled war and poverty in the Middle East crossed from Turkey into the EU.

Greece said it may send back any Afghan that arrives illegally through the country.