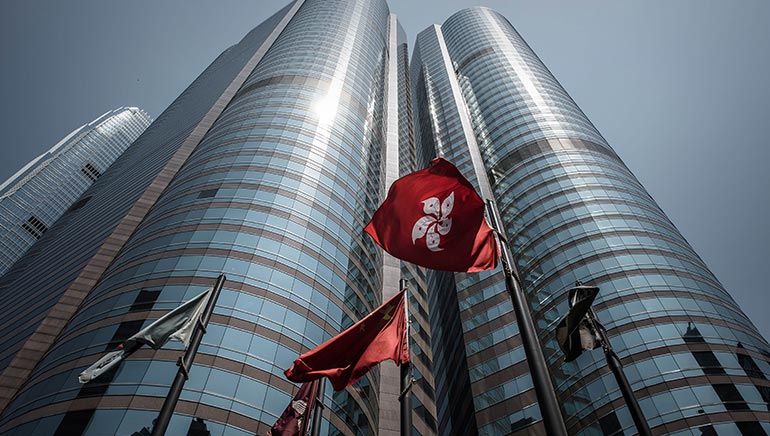 According to annual Economic Freedom of the World report published by the Fraser Institute, Hong Kong has topped the list of the world’s most free economies this year. Next top four regions that have marked their positions in the rankings are Singapore, New Zealand, Switzerland, and Canada. America retained 16th position.

Down by 0.5 points from last year, this year Hong Kong scored 89.6 out of 100 points in the overall economic freedom. Singapore scored 89.4 in the rankings. Around 186 countries received rankings that were based on 10 quantitative and qualitative factors such as levels of personal choice, an ability to enter markets, the security of privately owned property and rule of law on a scale of 0 to 100.

It is noted that Hong Kong has “maintained its economic vitality” regardless of the swirling concerns related to China. It showed small improvements in areas such as business freedom, labor freedom and fiscal freedom.

One of the spokesmen of the Hong Kong government affirmed that the government is very happy with the ranking. In one of the interviews, he said, “The government will continue to uphold our fine tradition of the rule of law, a clean society with a level playing field, an efficient public sector, and a simple tax regime with low tax rates.” He also remarked that in a world of keen competition, they cannot afford to be complacent.

According to the list, the least free economies were countries such as Central African Republic, Argentina, the Republic of the Congo, Libya, and Venezuela whose scores were around three. 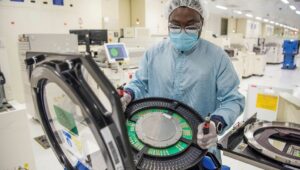 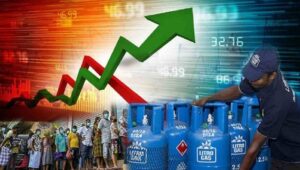 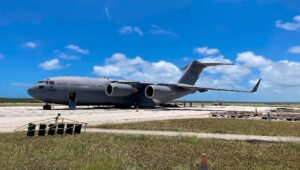 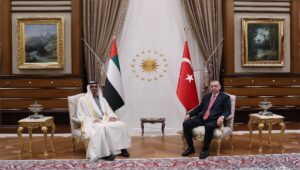 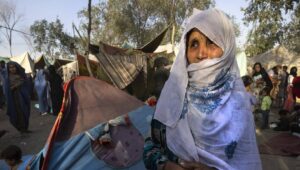