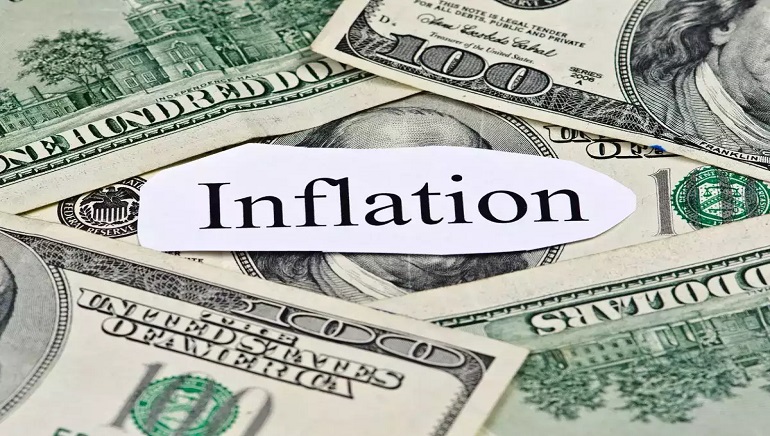 Even as central banks across the world continue to raise their interest rates to limit growing inflation, India stands like an “oasis” in this era of uncertainty, says the latest Ecowrap report of SBI Research released on Friday.

In comparison to developed economies such as the US, the UK and Germany, the report shows India to have done noticeably better in areas of cost of living, food prices and energy costs. The report has been authored by Group Chief Economic Adviser of SBI Soumya Kanti Ghosh.

SBI Research compared the cost of living in India with the US, the UK and Germany by modifying each country’s exchange rate to achieve parity with the rupee and arrived at a comparable cost in rupee terms. The researchers found that if the household budget or cost of living was Rs 100 in September 2021 across all countries, it has now increased by Rs 12 in both the US and India, by Rs 20 in Germany, and Rs 23 in the UK. Similarly, in terms of rise in food and energy prices, India performed better than the US, the UK and Germany.