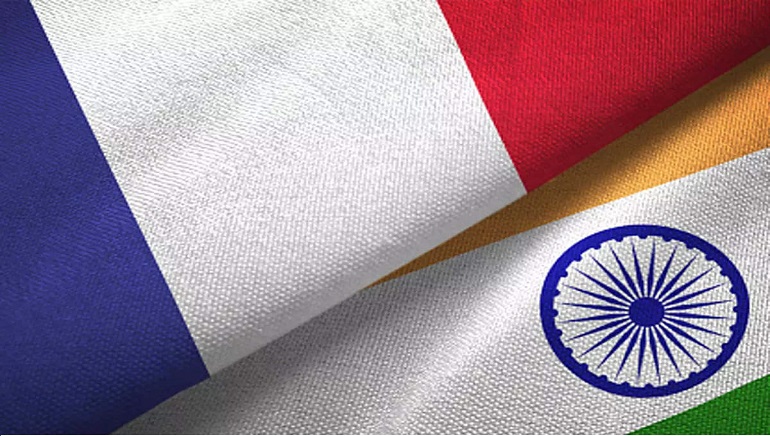 India and France have signed a roadmap to enhance the nation’s bilateral exchanges on the blue economy. Through the deal, the parties share a common vision of ocean governance and collaborate on building resilient coastal and waterways infrastructure.

The deal was signed during the three-day visit of External Affairs Minister S Jaishankar to France. The trip began on Sunday which included the bilateral talks with his counterpart Jean-Yves Le Drian.

Mr. Jaishankar said in a statement, “Indian and Frane intend to make the blue economy a driver of the progress of their respective societies while respecting the environment and coastal and marine biodiversity. Both countries aim to contribute to scientific knowledge and ocean conservation and ensure that the ocean remains a global common, a space of freedom and trade, based on the rule of law”.

In their joint statement, the two sides called for a sustainable approach that would ensure decent living conditions for the sector’s professionals, while conserving the resource in the medium and long term.