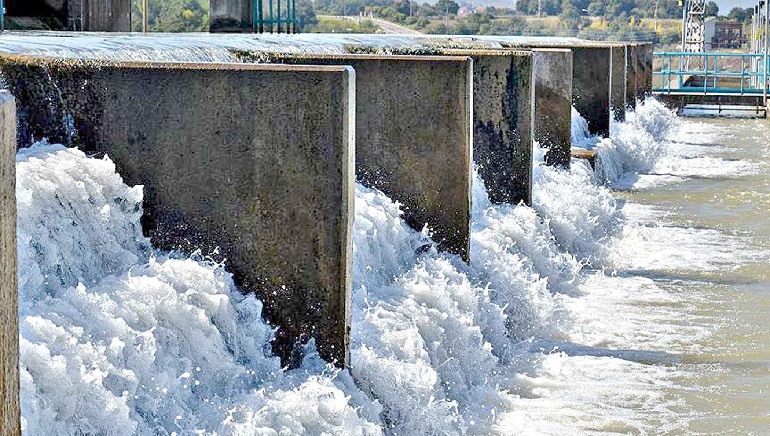 Officials said on Monday that India and Nepal have agreed to construct a 695 megawatt (MW) hydropower plant. As per a statement released by the NEA spokesperson Suresh Bahadur Bhattarai the Arun IV project will be constructed jointly on the Arun River in Eastern Nepal by India’s Satluj Jal Vidyut Nigam (SJVN NSE 2.20%) Ltd and Nepal’s state-owned Nepal Electricity Authority (NEA) with payable equity of 51% and 49% respectively.

India, which has an electricity trading pact with Nepal, is plowing billions of dollars into infrastructure such as hydropower plants as it aims to expand its influence in its neighboring countries, where China plays a dominant part too. Bhattarai told Reuters without elaborating that Nepal will receive 152 megawatts of free electricity from the plant for its consumption and the remaining will be divided between the two on a 51% and 49% basis. He said that the cost of the project is being worked out and they will share the total as per the above ratio.

Nepal is eager to make the most of its plentiful potential to produce clean energy to reduce power shortages.

The power plant agreement is one of the six deals concluded between India and the Himalayan nation during the historic visit of Indian Prime Minister Narendra Modi to Nepal on Monday.