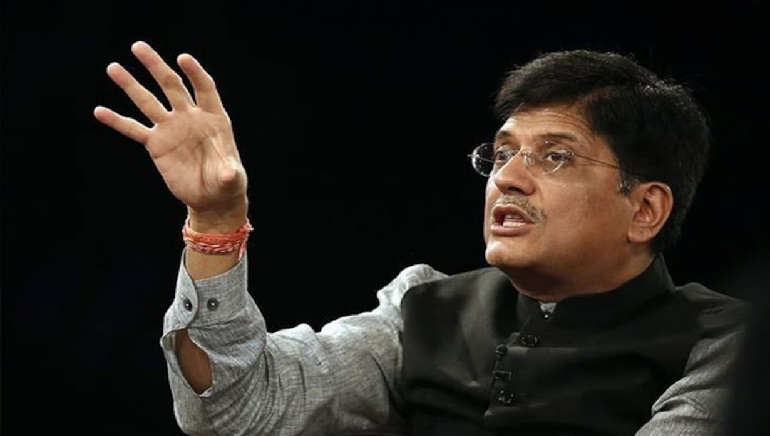 In the last fiscal year, India’s exports of goods and services surpassed USD 675 billion, and the country aims to increase international trade to USD 2 trillion by 2030, according to Commerce and Industry Minister Piyush Goyal.

While speaking with faculty, researchers, and students at Stanford University here, Goyal said India’s economy would be worth USD 30 trillion by the time it celebrates its 100th anniversary.

He continued by saying, “In a business as usual scenario, when India will be celebrating its 100th anniversary of independence in 2047-2050, we will have a USD 30 trillion economies and perhaps a USD 35-45 trillion economy if some of the aggressive plans the government is putting together work out. Goyal said that’s what he aims to bring to the table.

Only the US, China, Japan, and Germany have larger economies than India, with a GDP of USD 3.3 trillion. As compared to the UK, India ranked 11th among large economies a decade ago. During the June quarter, the Indian economy expanded 13.5%, surpassing the UK, which fell to sixth place.

A lot of effort has been put into laying the foundation on which the country can rapidly transform, grow its economy, improve its systems, and engage in technology in the last few years, according to Goyal. Over the past year, we saw some successes in our international engagement, with exports of goods and services reaching USD 675 billion for the first time.

A minister added that we aim to increase our international trade to about USD 2 trillion by 2030.