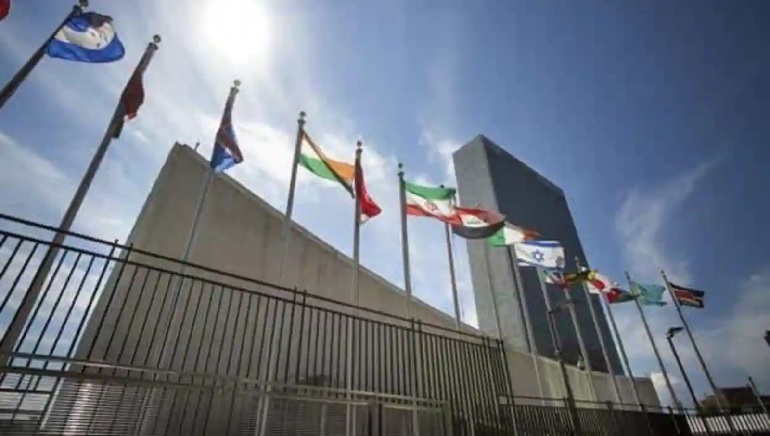 India concluded its presidency of the United Nations Security Council for August. With the significant strides made under Indian stewardship August was busiest and probably most productive for the Security Council.

The permanent representative of India to the United Nations Mr. T.S. Trimurti said that India managed to achieve almost all of what they had set out along with successfully handling the expected and unexpected challenges that came their way. During India’s presidency they had ‘14 outcome documents’, out of them five were UNSC resolutions. The country held three major signature events with a clear focus on their priority issues. The issues were Maritime security, UN peacemaking and counter-terrorism that found resonance with the larger UN membership.

The event that was chaired by the Prime Minister, India worked closely with all the Security Council members to ensure the statement was adopted by consensus. 18th August was important to focus on the issue of Peacekeeping which was chaired by S. Jaishankar in New York to safeguard the UN Peacekeepers, a resolution on Protecting the Protectors was adopted. The third signature was for the threat posed by the Islamic State/Daesh.

He further added that there is no doubt that India’s presidency has once again reinforced the fact that India continues to play an important role in world affairs.