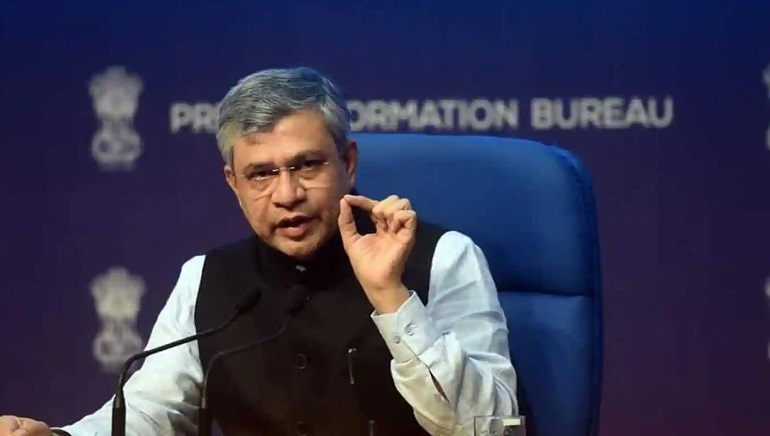 A 5G and 4G telecom technology stack developed in India will be rolled out in the country this year and the platform will be offered to the world from next year, Union Telecom Minister Ashwini Vaishnaw said on Monday.

Speaking at The Business 20 (B20), the official G20 dialogue forum with the global business community in Gandhinagar, Gujarat, Vaishnaw said that only five countries in the world have end-to-end 4G-5G telecom technology stack, but now with the public-private partnership, India has developed its own technology, which has been tested to handle 10 million simultaneous calls.

“Our private and public partnership approach has given us a solution where the core was developed, invested by the public sector, public funds, and everything else sitting on it comes from the private partners. In this entire 2023, we will be rolling it out on about 50,000 to 70,000, towers, sites and then in 2024 will be offering it to the world,” Vaishnaw said.

He said that the government took an approach to create a public-private partnership using public funds and create certain platforms. The model was initially used to create a payment system platform which banks joined, then insurance companies, e-commerce, start-ups and then people came in, democratising the entire digital benefits.

As part of the G20 presidency, a B20 inception meeting began on Sunday with over 600 delegates deliberating on issues ranging from climate change, innovation, global digital cooperation and resilient global value chains.